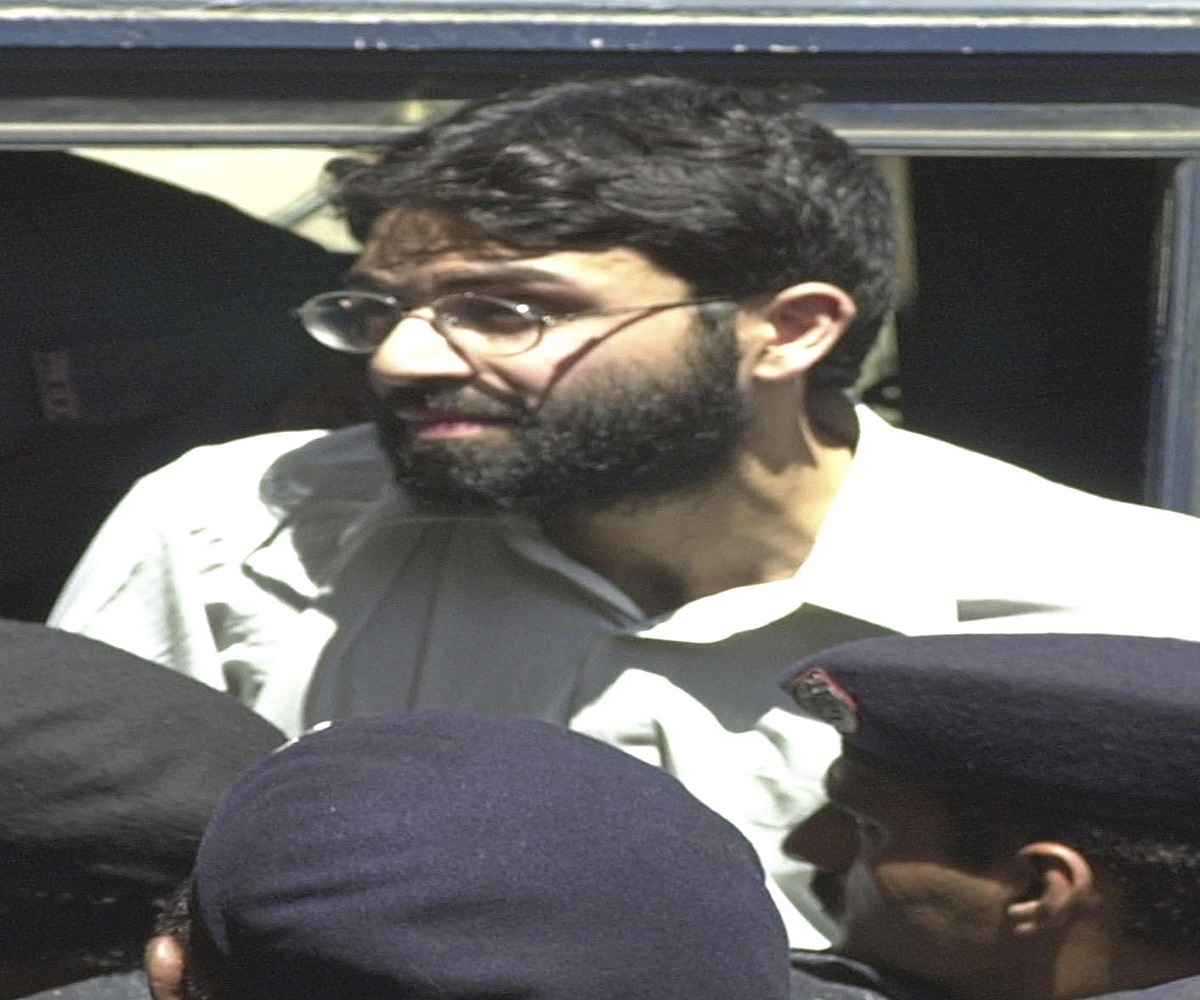 The Supreme Court (SC) has ordered the immediate removal of Ahmed Omar Sheikh, accused in the murder case of American journalist Daniel Pearl, from the death cell after the court had acquitted him a few days ago.

Over the request of the Sindh government to review his release, the apex had extended the detention for one day.

A three-member bench of the SC headed by Justice Umar Ata Bandial, on Tuesday, resumed hearing on the Sindh government’s review petition.

During the proceedings, the attorney-general told the court that Sheikh is not an ordinary accused, but a mastermind of terrorists and he would vanish once released.

Justice Bandial remarked that Sheikh was accused of kidnapping Pearl. He asked the attorney general to present the proof of Sheikh’s terrorist activities.

The attorney general argued that the federation has the power to detain dangerous criminals, to which Justice Sajjad Ali Shah said that Sheikh had already been illegally detained for a month.

The court then directed Sheikh’s immediate removal from the death cell and ordered to shift him to the general barracks for two days. After two days, Sheikh will be shifted to a government rest house by Friday under tight security, where his family will be able to visit from 8am to 5pm.

According to the apex’s orders, Sheikh will not have access to a mobile phone or internet. The government will pay for his family’s accommodation and transport.