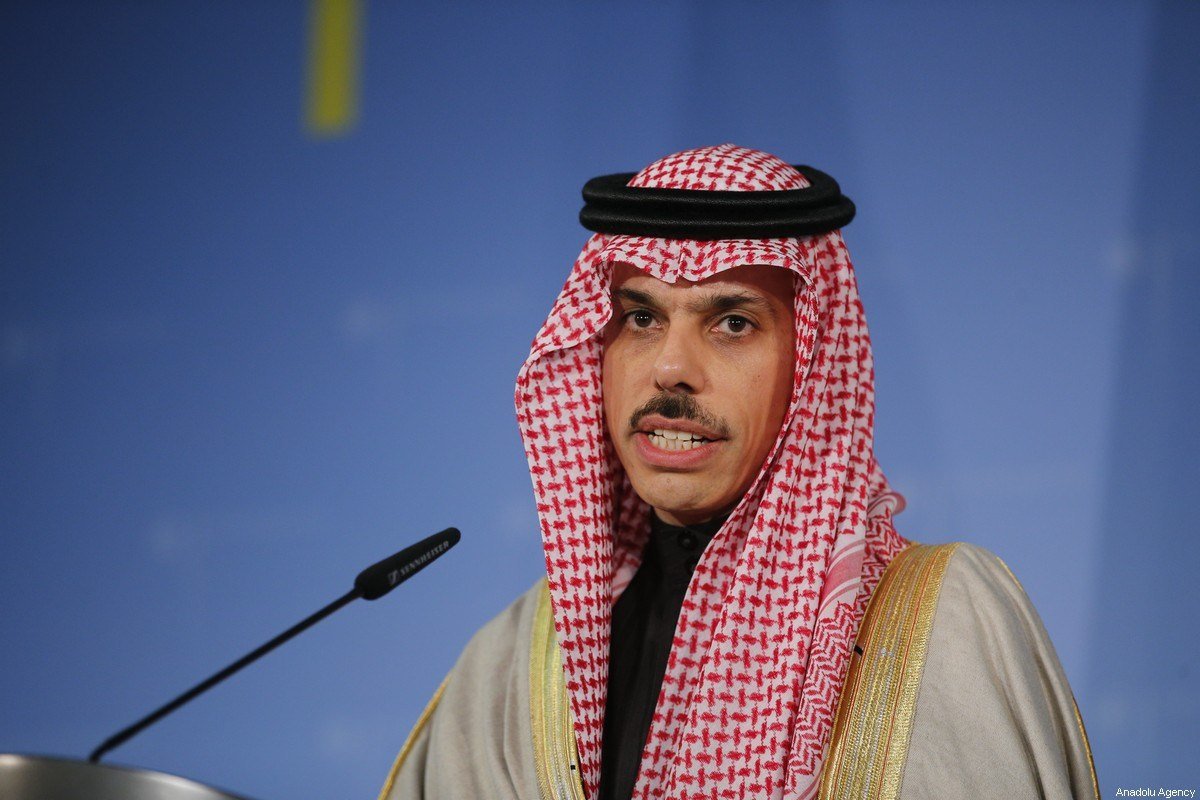 Riyadh is seeking a way to resolve the three-year rift with its Gulf neighbor Qatar, asserts Saudi Arabia’s foreign minister.

The rift dates back in 2017 when Bahrain, Saudi Arabia, the United Arab Emirates (UAE), and non-GCC member Egypt imposed a boycott on Qatar, severing diplomatic and transport ties, and accusing it of supporting “terrorism”. Qatar denies all allegations against it.

“We continue to be willing to engage with our Qatari brothers and we hope that they are as committed to that engagement. But we do need to address the legitimate security concerns of the quartet and I think there is a path toward that” with a solution “in the relatively near future,” said Prince Faisal.

The murder of Washington Post journalist Jamal Khashoggi in the Saudi consulate in Istanbul in 2018 sharply heightened tensions.

For over a year, some Saudi and Turkish traders have speculated that Saudi Arabia was enforcing an informal boycott of imports from Turkey.

Prince Faisal said he has not seen any numbers that would support the existence of a boycott.

The Saudi minister said he was confident that the incoming administration of new president-elect Joe Biden would pursue policies that help regional stability, and that any discussions with it would lead to strong cooperation.

Those areas may now become points of friction between Biden and Saudi Arabia, a major oil exporter and buyer of US arms.

Prince Faisal emphasised the 75-year history of “strong defence cooperation” between the two countries and said he expected it to continue.

In this article:Qatar, Rift, Saudi Arabia