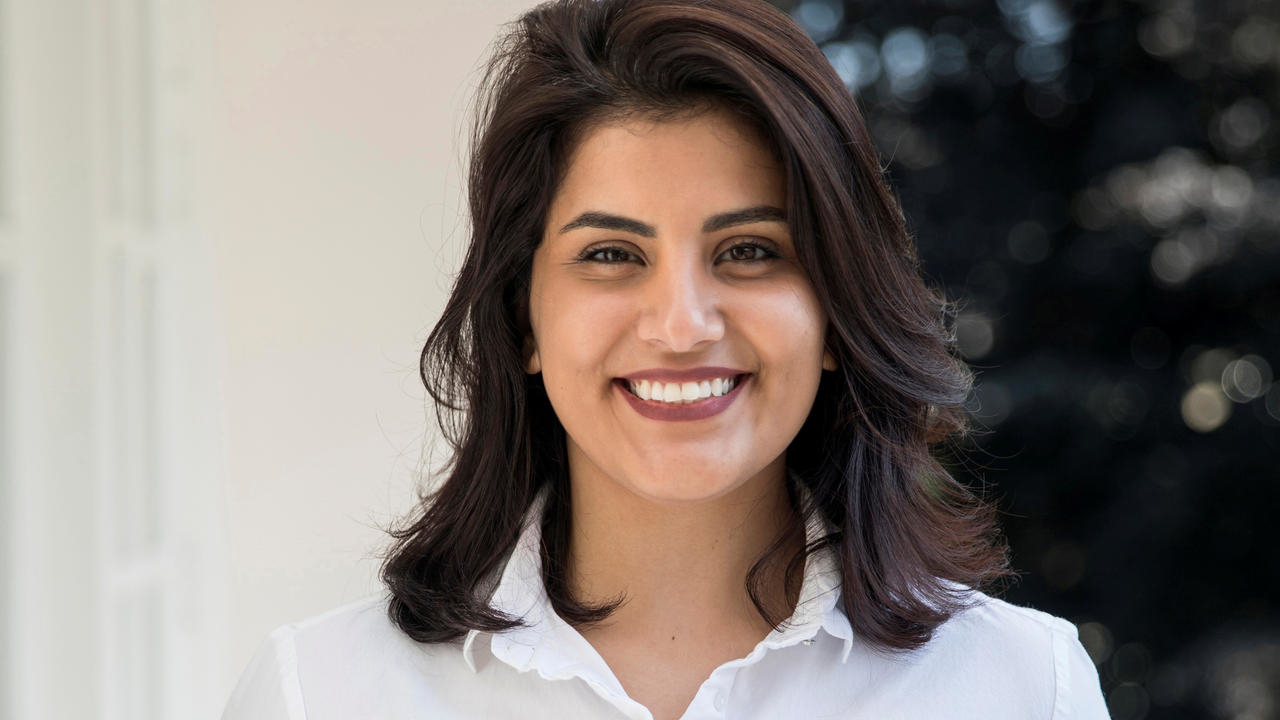 On Wednesday, after three years in detention, Loujain al-Hathloul was released. Loujain is a leading women’s rights activist who had previously been detained. Her sister Lina tweeted, “Loujain is at home”.

Along with this post, she further tweeted that Loujain was home after 1001 days in prison.

Loujain was arrested in May of 2018 alongside several other women activists, a few weeks prior to the lifting of the years-long ban on Saudi females from driving – a law women activists had long rallied against.

In December of last year, a Saudi court awarded Loujain a prison term of five years and eight months for crimes that involved terrorism but her family claims that a partial suspension of the sentence caused her early release.

The family believes that this verdict was a face-saving exit strategy for the Government of Saudi Arabia due to the international pressure they faced in lieu of her release. This was stated by a source close to the family.

This development has come in the wake of Joe Biden’s announcement that Crown Prince Muhammad Bin Salman’s human rights record would be thoroughly scrutinized.

He is expected to push the kingdom to release dual US-Saudi citizens, activists, and royal family members, many of whom are detained without any formal charges.