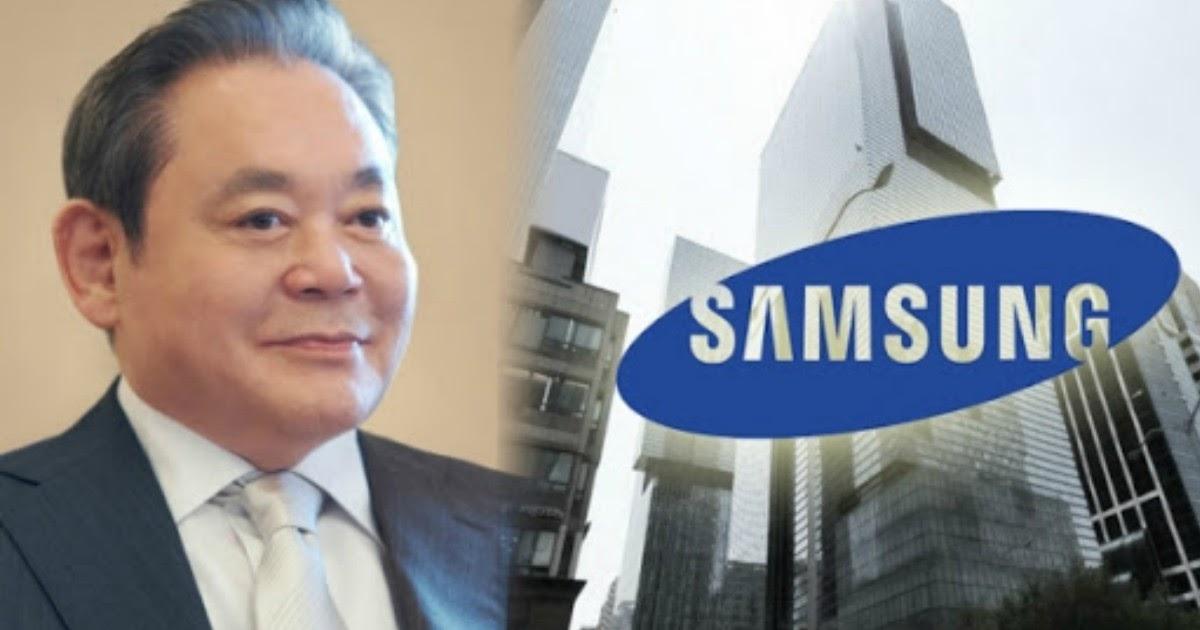 Lee Kun-Hee, the ailing Samsung Electronics chairman who transformed the small television maker into a global giant of consumer electronics but whose leadership was also marred by corruption convictions, died on Sunday. He was 78.

Lee died with his family members by his side, including his only son and Samsung Vice Chairman Lee Jae-yong, the company said in a statement.

Samsung didn’t announce the cause of death, but Lee had been hospitalized since May 2014 after suffering a heart attack and the younger Lee has been running Samsung, South Korea’s biggest company.

All of us at Samsung will cherish his memory and are grateful for the journey we shared with him, the Samsung statement said. His legacy will be everlasting.