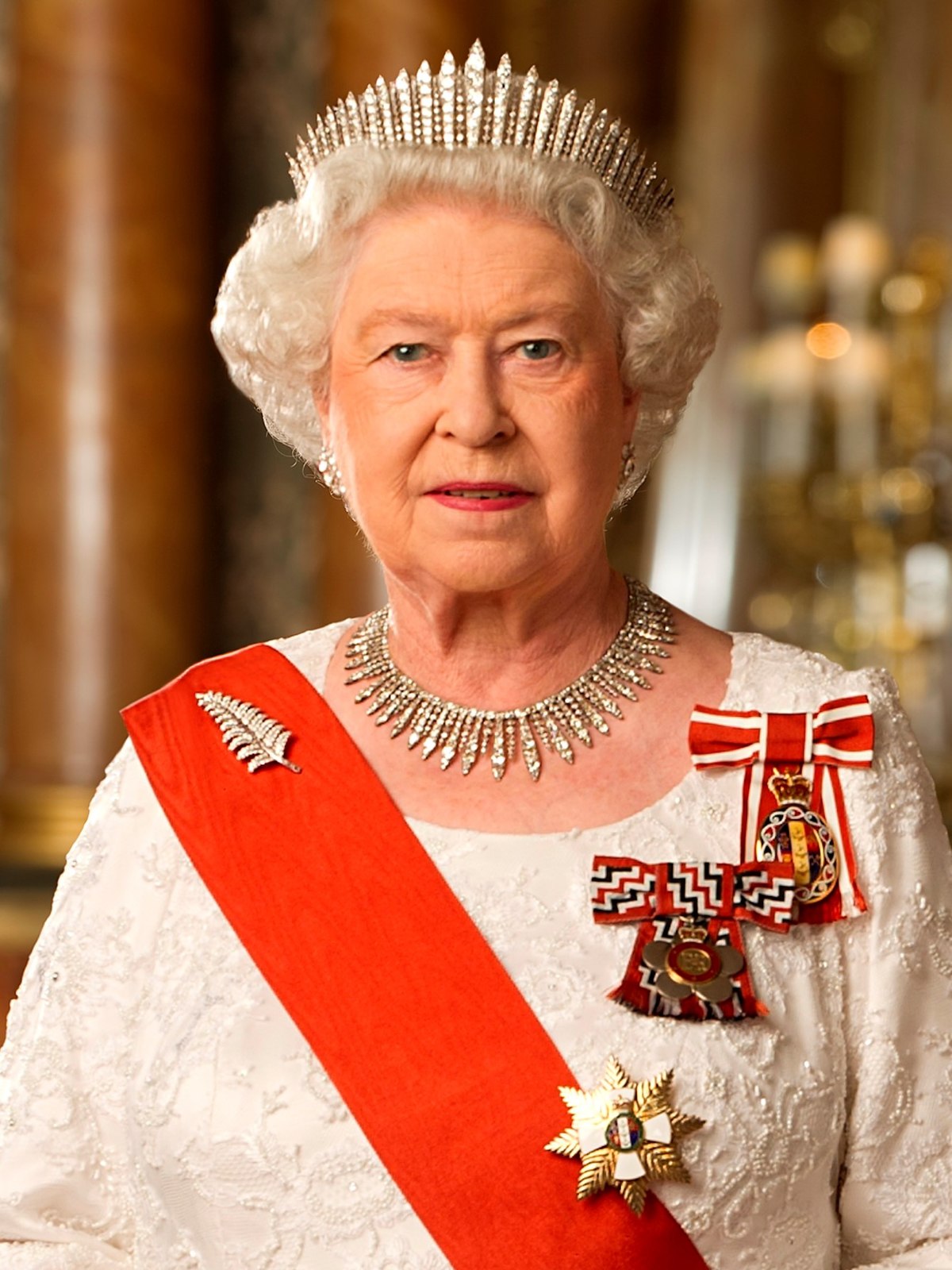 Everyone knows that the Netflix show “The Crown” is being followed by the royal family itself.

Many have claimed that Queen Elizabeth II herself also binge-watches the regal show. Meanwhile, reports have emerged about her reaction to some aspects that did not sit well with her.

As per a report by Express, the monarch was not too happy about the second season of the show and how it had portrayed her husband Prince Philip negatively.

The outlet quoted a royal courtier as saying: “The Queen realizes that many who watch The Crown take it as an accurate portrayal of the royal family and she cannot change that.”

“But I can convey that she was upset by the way Prince Philip is depicted as being a father insensitive to his son’s well-being,” they added.

It was revealed further that

“She was particularly annoyed at a scene in which Philip has no sympathy for a plainly upset Charles while he is flying him home from Scotland. That simply did not happen.”

In this article:Queen Elizabeth II, The Crown