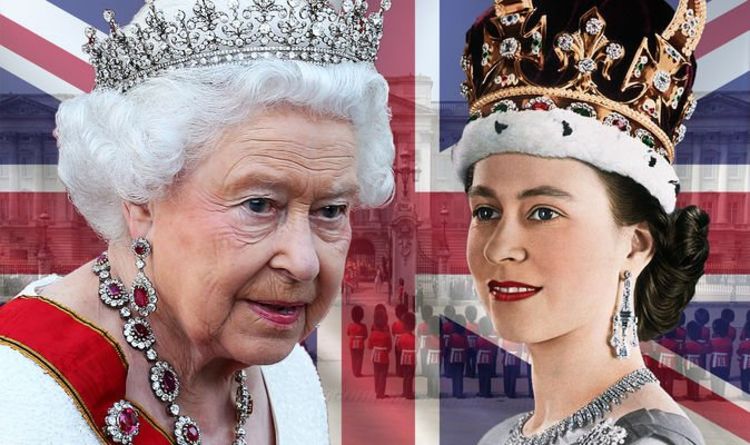 With the Queen’s Platinum Jubilee closer than ever, palace aides reveal she has no intention of abdicating the throne to Prince Charles and intends to serve her people “all my life.”

This claim came forward only a day prior, via an official royal chain. According to those insiders, the Queen is looking forward to ‘returning’ back to normal and serving her country and has no intention of passing on the mantle to her son.

However, at the same time, many speculate the monarch might be forced to hand over her reign to Prince Charles after she surpasses the age of 95.

Even a senior advisor pointed towards Queen Elizabeth’s 1947 coronation speech as a huge indicator and hinted towards the monarch’s vow to serve her country till her dying breath.

Even a palace aide touched upon the Palace’s regency plans and explained, “There are no plans for a Regency. There are no discussions that I am aware of relating to a Regency. It’s entirely up to the Queen how she asks other members of the family to support her in her work.”

Even a source close to the Palace pointed towards the current situation and explained how, at the moment, “There are things in the diary that are being discussed. Whether they happen or not, we still don’t know at this stage.”