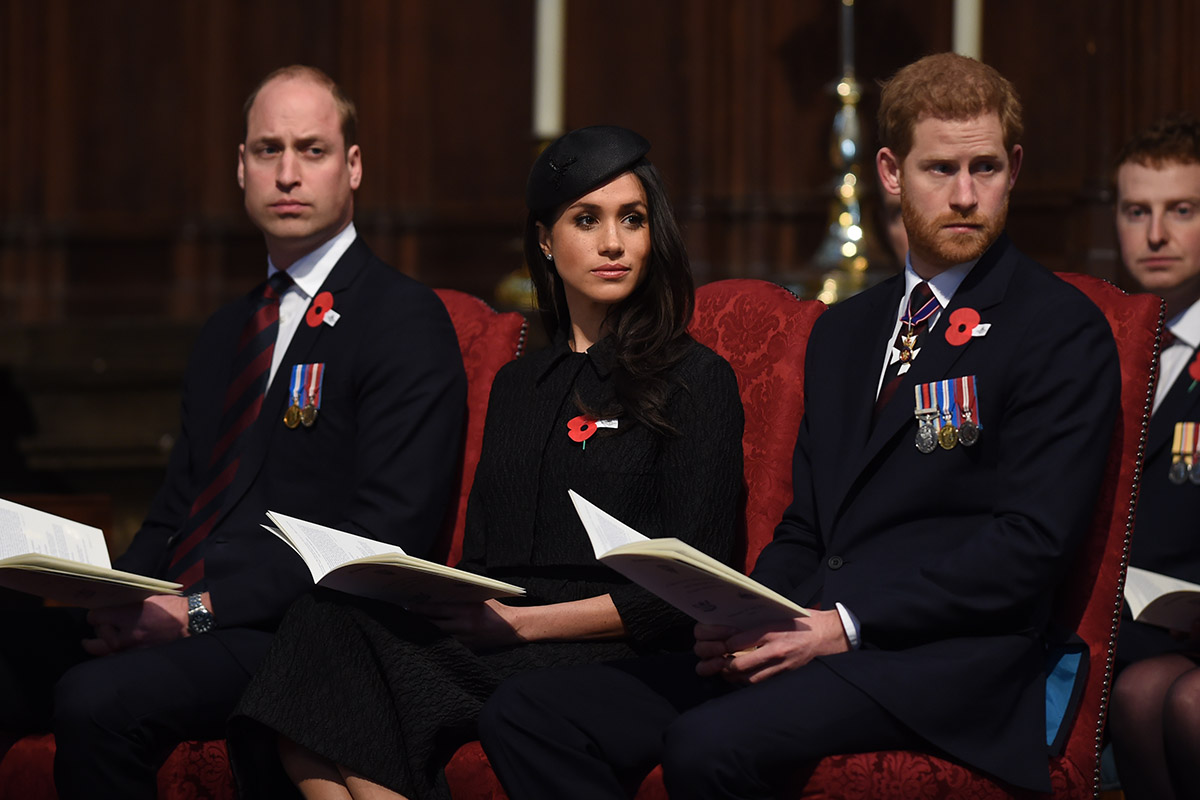 Royal fans are criticizing Prince William after his recent revelation against racism in English Football.

The Duke of Cambridge is being labeled as a hypocrite by the social media users particularly in maintaining his silence when his sister-in-law Meghan Markle was continuously targeted with racist attacks by the media and now he has gained consciousness year later for the athletes.

The president of the Football Association, William, went on to Twitter to share his two cents regarding racism.

“Racist abuse—whether on the pitch, in the stands, or on social media—is despicable and it must stop now. We all have a responsibility to create an environment where such abuse is not tolerated, and those who choose to spread hate and division are held accountable for their actions.”

“That responsibility extends to the platforms where so much of this activity now takes place. I commend all those players, supporters, clubs, and organizations who continue to call out and condemn this abuse in the strongest terms. – W.”

The outrage was obvious as his concern for athletes is being compared with his silence on racist attacks on Meghan Markle.

“Hello from the USA! This threw me completely off guard as I never heard this strong stance against racism when it came to the Duchess of Sussex. Wow.”

Author Kristen Meinzer also condemned his double standards, saying: “I do wish you and your family were this vocally antiracist when the target of the racism was the Duchess of Sussex.”

“Shame you didn’t have the same energy when Meghan was getting abuse.”