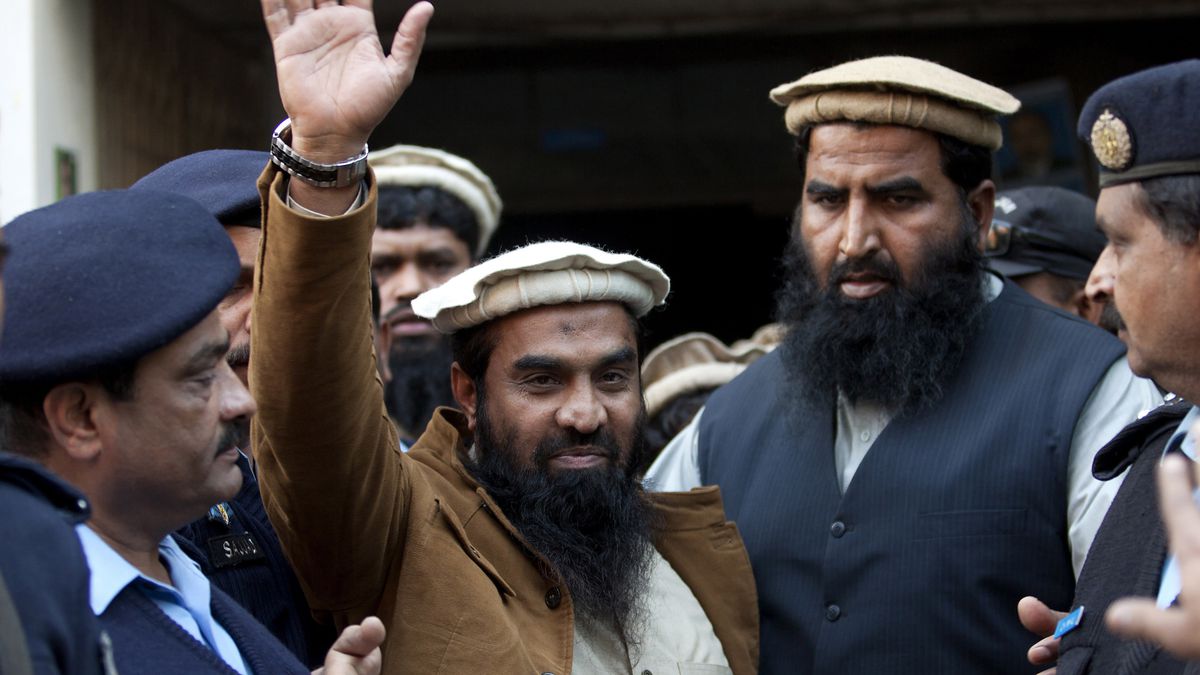 On Friday, Zakiur Rehman Lakhvi, a senior leader of the militant group Lashkar-e-Taiba, has been sentenced to three concurrent five-year sentences in prison by a Pakistani court for terror financing.

India and the US accused Lakhvi of organizing the 2008 Mumbai terror attacks which killed 160 people.

He was found guilty of collecting and dispersing finance for terrorist attacks by Lashkar-e-Taiba.

On Saturday, he was caught in Punjab where a medical dispensary was being run. As per the counter-terrorism team, the dispensary was allegedly used for collecting funds

“An important step in holding him responsible for his role in supporting terrorism and its financing”.

The US called Lakhvi’s arrest.

“We will follow his prosecution and sentencing closely and urge that he be held accountable for his involvement in the Mumbai attacks.”

As per India’s allegations, in December 2001, Lashkar-e-Taiba was involved in an armed raid on India’s parliament due to which both countries came to the brink of war.

Reportedly, he was initially arrested in Pakistan on 7 December 2008 and jailed in 2009, at a training camp for Lashkar-e-Taiba.

While serving in prison, the sources say that Lakhvi had uninterrupted access to guests, mobile phone use, and the internet, which easily kept him updated on Lashkar-e-Taiba.