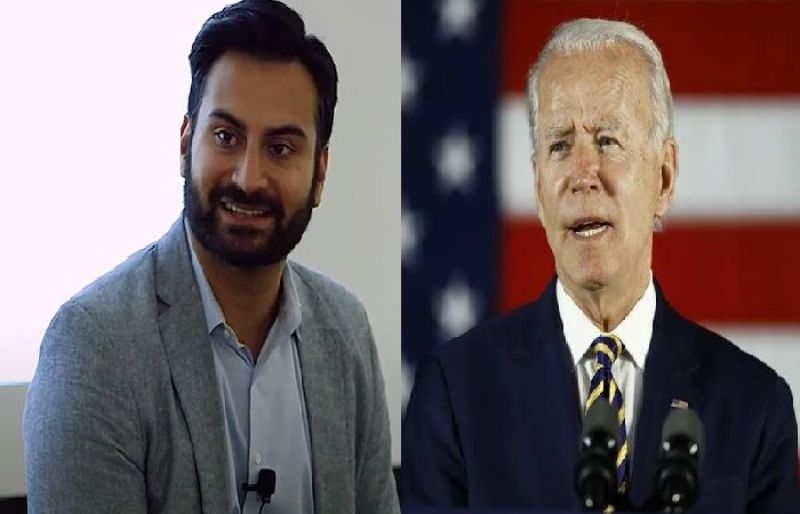 Zaidi currently is New York’s deputy secretary for energy and the environment. He has become the highest-ranking Pakistani-American in the Biden administration.

Zaidi turns to Twitter and expresses approach towards climate crisis and his hopes.

He will work under Gina McCarthy, who ran the Environmental Protection Agency (EPA) under former President Barack Obama and now leads a major advocacy group, to coordinate the new administration’s domestic climate agenda.

“This brilliant, tested, trailblazing team will be ready on day one to confront the existential threat of climate change with a unified national response rooted in science and equity. They share my belief that we have no time to waste to confront the climate crisis, protect our air and drinking water, and deliver justice to communities that have long shouldered the burdens of environmental harms,” Joe Biden stated.