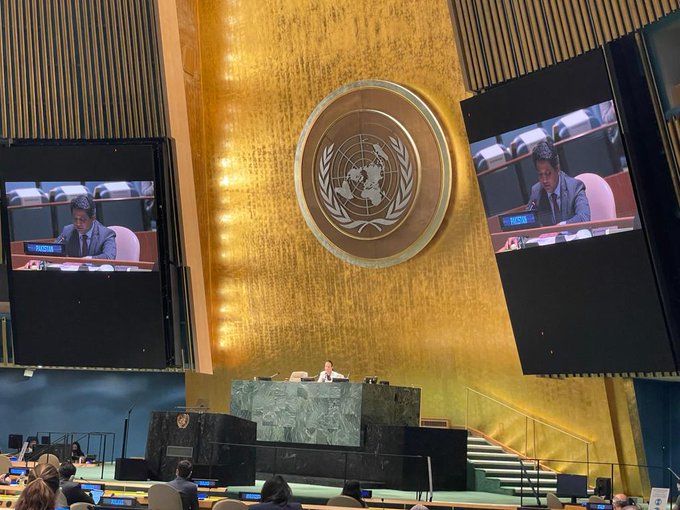 He said this during the 2nd high-level conference of heads of counter-terrorism agencies of Member States in New York.

He said the most common trend in global terrorism is terrorist attacks based on racism, intolerance, Islamophobia or other forms of intolerance.

He said that the recent Islamophobic terrorist attacks across the world are yet another wake-up call for the international community.