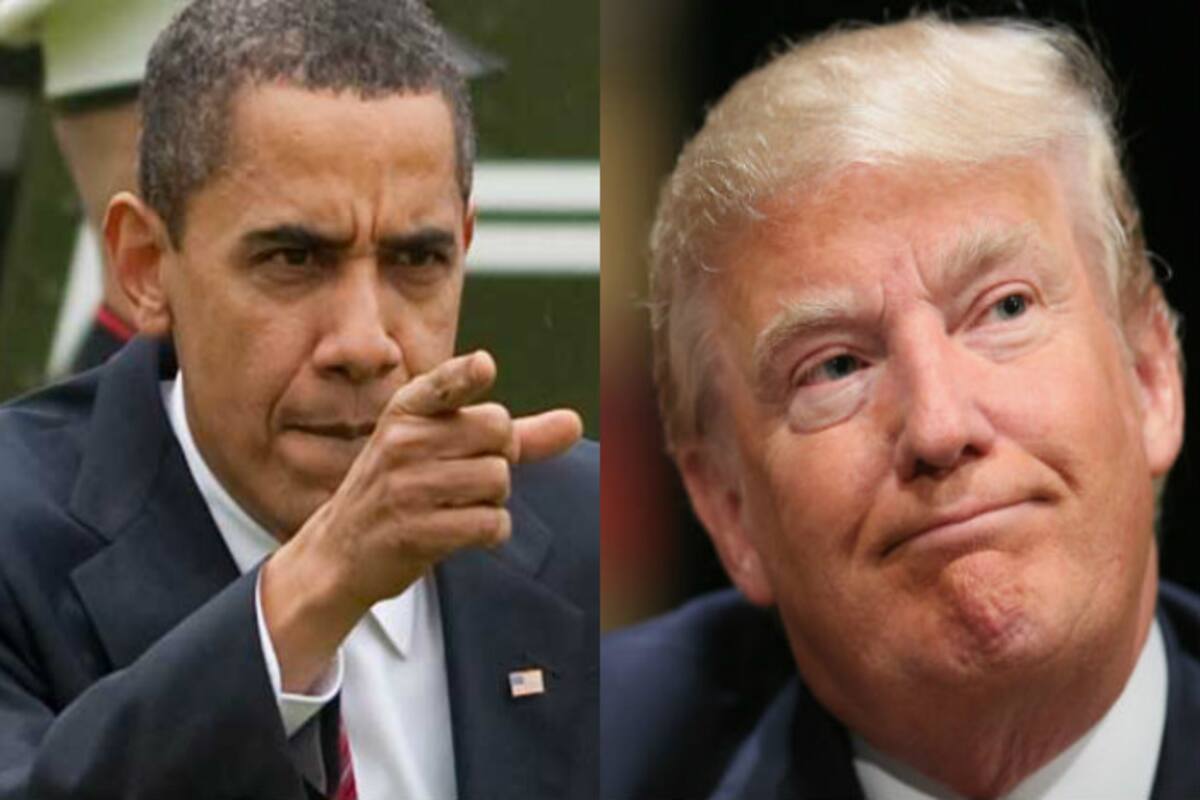 Barack Obama offered his fiercest critique yet of his successor, at a drive-in rally in Philadelphia on behalf of Biden, his former vice president He took aim at Trump’s divisive rhetoric, his track record in the Oval Office, and his habit of re-tweeting conspiracy theories.

He hasn’t shown any interest in doing the work or helping anybody but himself, Obama.

“Donald Trump isn’t suddenly going to protect all of us. He can’t even take the basic steps to protect himself,” Obama added.

“This is not a reality show. This is reality,” Obama said in a nod to Trump’s past as a reality TV host. “And the rest of us have had to live with the consequences of him proving himself incapable of taking the job seriously.”

The drive-in rally was held in the parking lot of Citizens Bank Park, the baseball stadium in Philadelphia, with the city’s skyline visible in the distance. It was the largest event of its kind that the Biden campaign has staged amid the coronavirus outbreak.

In this article:Obama, Trump, US Elections