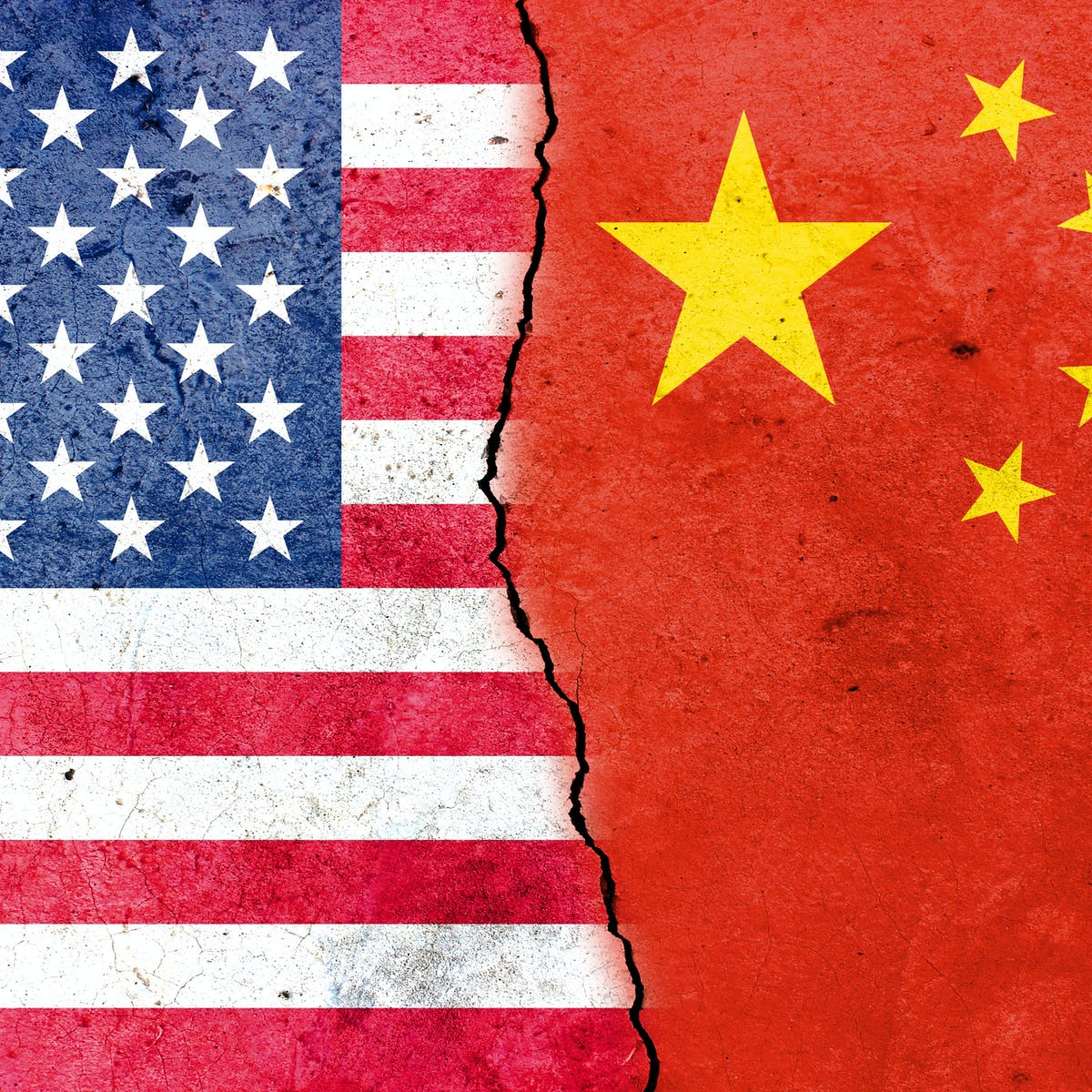 The New York Stock Exchange (NYSE) has decided to delist three Chinese telecommunication companies on the basis of claimed links with the military.

The telecom giants China Unicom Hong Kong, China Telecom, and China Mobile have been targeted by the Trump administration.

The shares of the aforementioned companies will be suspended in the upcoming week as the proceedings for the suspension have already commenced.

The firms made all their revenue from home and their presence in the US is of little significance. The suspension is a more symbolic blow amidst geopolitical tensions between the US and China.

The shares of the firms are thinly traded in the US compared to their primary listings in Hong Kong. Since the companies are state-owned, therefore dominate the telecoms industry in China.

President Donald Trump signed an order in November prohibiting American investments in Chinese firms owned or controlled by the military.

The order barred US investors from buying and selling shares in a list of Chinese companies designated by the Pentagon as having military ties.

Trump has targeted a number of Chinese companies before including TikTok, Huawei, and Tencent on the grounds of national security.