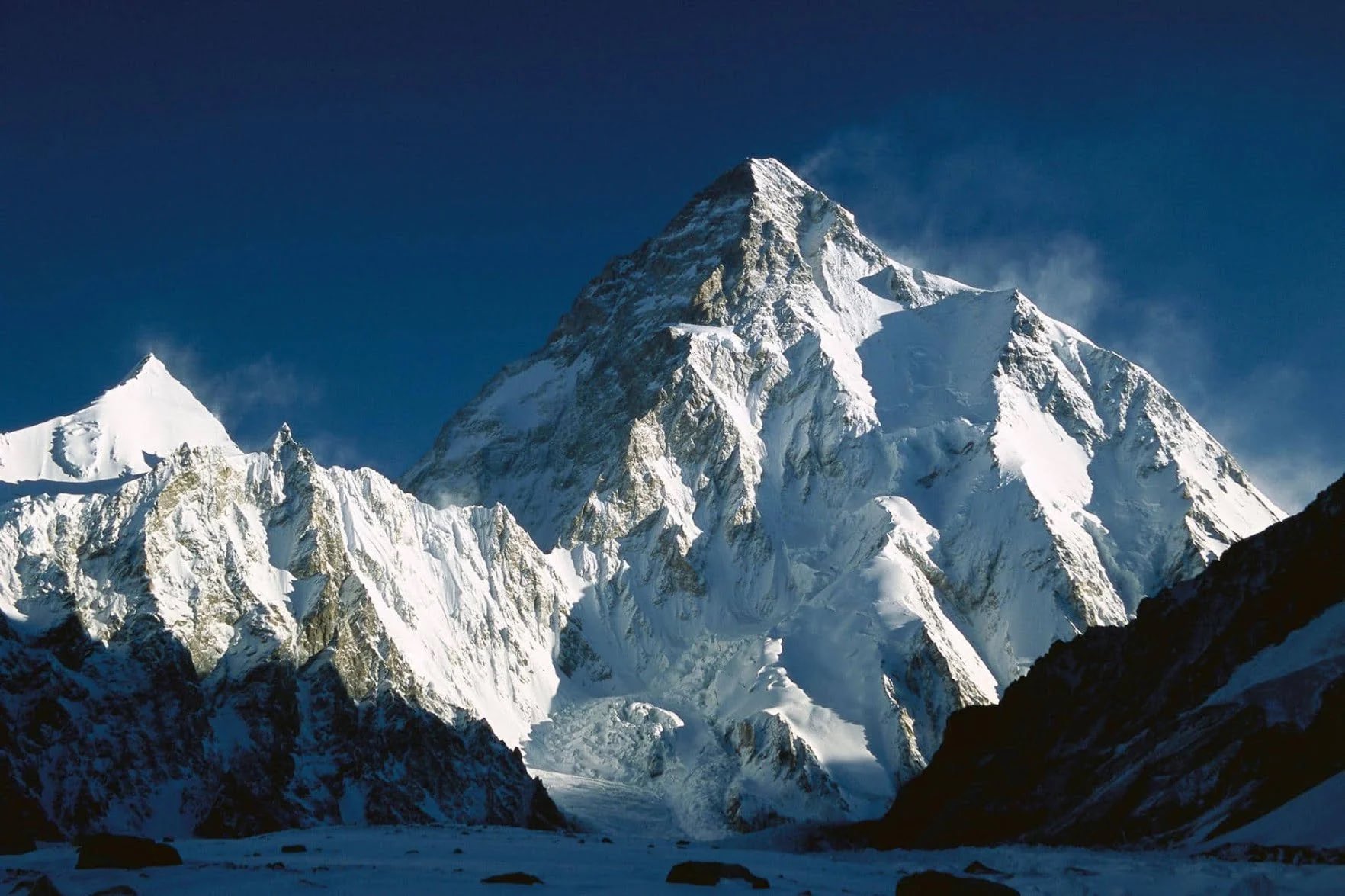 A team from Nepal climbed K-2 on Saturday, making history by becoming the first ones to summit K-2 in winter.

Several teams of mountaineers have been trying for the past few weeks to summit the world’s second-highest peak which is about 26,246 ft tall. But Nepalese beat them to it.

“The Karakorum’s ‘Savage Mountain’ been summited in most dangerous season: winter. Nepalese climbers finally reached the summit of Mt K2 this afternoon at 17:00 local time.”

In this article:K-2, Nepalese, Summit