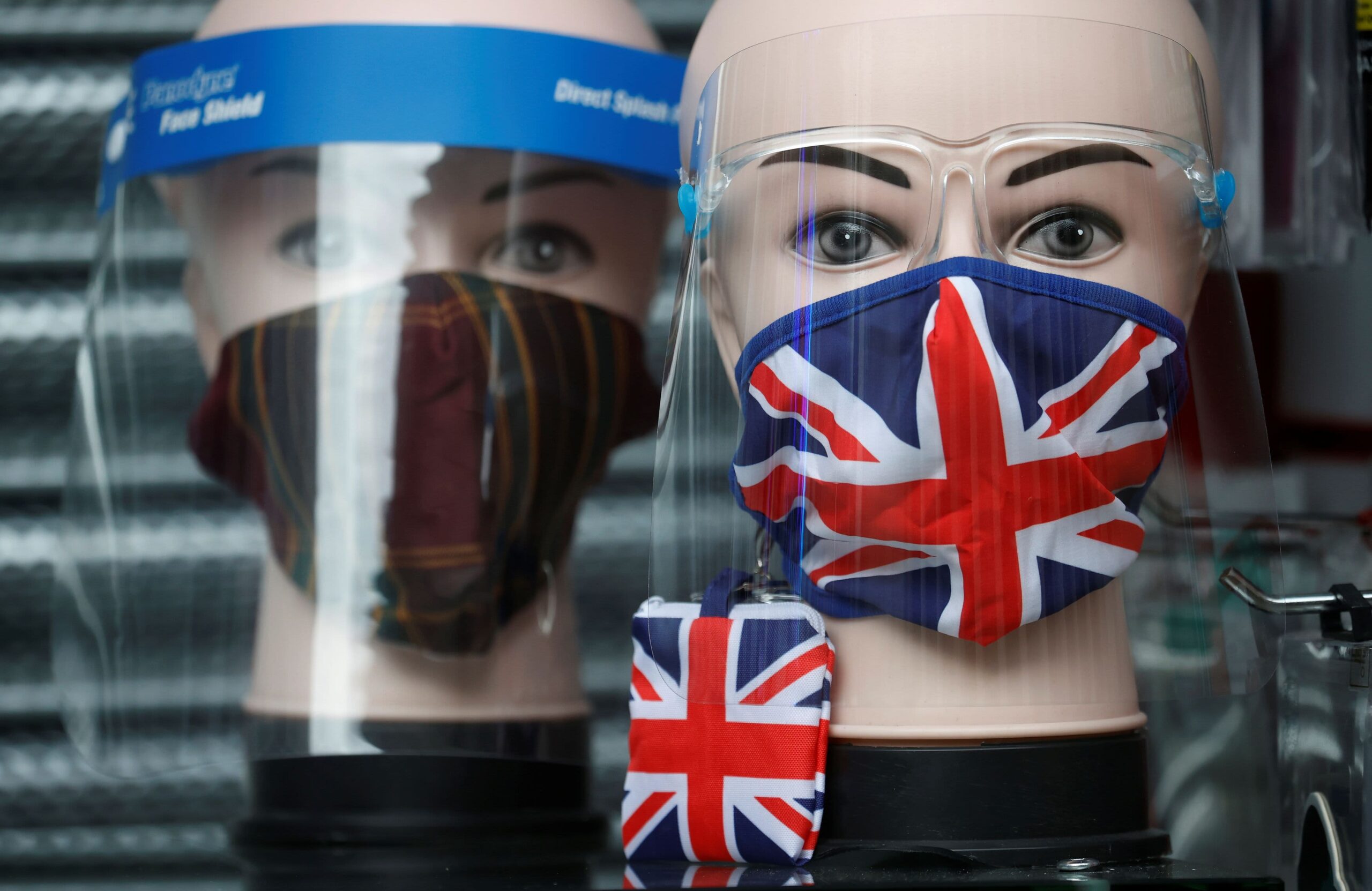 With a new mutant strain of coronavirus seen fast replacing older versions of the virus in London and the United Kingdom closed off from the rest of the word, experts and manufacturers are expressing hope the vaccines already out will work equally or nearly equally well with the mutant.

Up to 70 per cent more infectious, the new variant of the coronavirus, has triggered new national restrictions in the United Kingdom and prompted over 50 countries – including Pakistan, India, Germany, and France – to block travellers from the UK.

France’s blockade has leftover 6,000 lorries stranded in the UK, leading to supermarkets warning of upcoming food shortages, while lorry drivers have spent the past week in their vehicles.

Total deaths in the country passed 70,000 on Christmas Day. The number of people who tested positive for Covid-19 in England and Scotland increased by 36,804 last Friday, the highest increase at any point in this pandemic.

Total levels of infection are continuing to rise in England, the Office for National Statistics (ONS) has said, with figures for the week to 25 December estimating nearly 650,000 people have the virus, up from 570,000 the week before. Some 2 per cent of Londoners are estimated to have the virus at present.

Peter Horby, chair of the New and Emerging Respiratory Virus Threats Advisory Group (NERVTAG), said that scientists were “pretty certain” that the new variant is “spreading faster than other virus variants.”

First detected in England in September, the new variant is blamed for sharp rises in levels of positive tests in recent weeks in London, the east of England and the South East.

In November, around a quarter of cases in London were the new variant. This reached 60 per cent of cases in mid-December. About two-thirds of people testing positive currently could have the new variant, the ONS says, clarifying this is only an estimate.

Three things are coming together that means the new variant is attracting attention. Firstly, it is rapidly replacing other versions of the virus. Secondly, it has mutations that affect the parts of the virus likely to be important. Finally, some of those mutations have already been shown in the lab to increase the ability of the virus to infect cells. All of these come together to make a virus that can spread more easily.

Scientist Neil Ferguson, a member of NERVTAG, said that the variant may also be more infectious for children. “There is a hint that it has a higher propensity to infect children,” he told a press briefing organized by the Science Media Centre (SMC), though he cautioned that more data was needed.

However, it is important to note that there is no evidence currently to suggest that the new variant is more deadly, according to Whitty and the WHO, only more easily transmissible. Several experts have noted that in some cases, virus mutations that increase transmissibility are accompanied by a drop in virulence and mortality rates.

“As viruses are transmitted, those that allow for increased virological ‘success’ can be selected for, which changes the properties of the virus over time. This typically leads to more transmission and less virulence,“ Martin Hibberd, professor of emerging infectious disease at the London School of Hygiene & Tropical Medicine, told the SMC.

The new, highly contagious variant of coronavirus has now been detected in a number of European countries, as well as in Japan and Canada. In Spain, Switzerland and Sweden cases have been linked to people who had travelled from the UK.

But in Ontario, Canada, an infected couple had no known travel history or high-risk contacts. Japan, which has reported infections in five passengers from the UK, has said it will ban most non-resident foreign nationals from entering the country for a month from Monday.

Though concerns have been raised over the effect of the new variant on vaccines, there are no signs yet that the current vaccine frontrunners won’t work, according to experts and drug makers.

The companies behind the first two vaccines to gain authorization in the US, Pfizer/BioNTech and Moderna, are testing their shots to double-check that they are effective against the variant.

The coronavirus has mutated before, and both firms say their vaccines worked against other variations of the virus. BioNTech’s CEO Ugur Sahin said he has “scientific confidence” that the current Pfizer-BioNTech vaccine could work against the new variant, but full data will only be available in two weeks.

Some US-based scientists, however, have said that it’s possible this new variant might, to a small extent, undermine the vaccines. Trevor Bedford, an associate professor in the vaccine and infectious disease division of the Fred Hutchinson Cancer Research Center, said: “You could imagine some modest hit to vaccine efficacy, which wouldn’t be good, but I don’t think it will break the vaccine.”