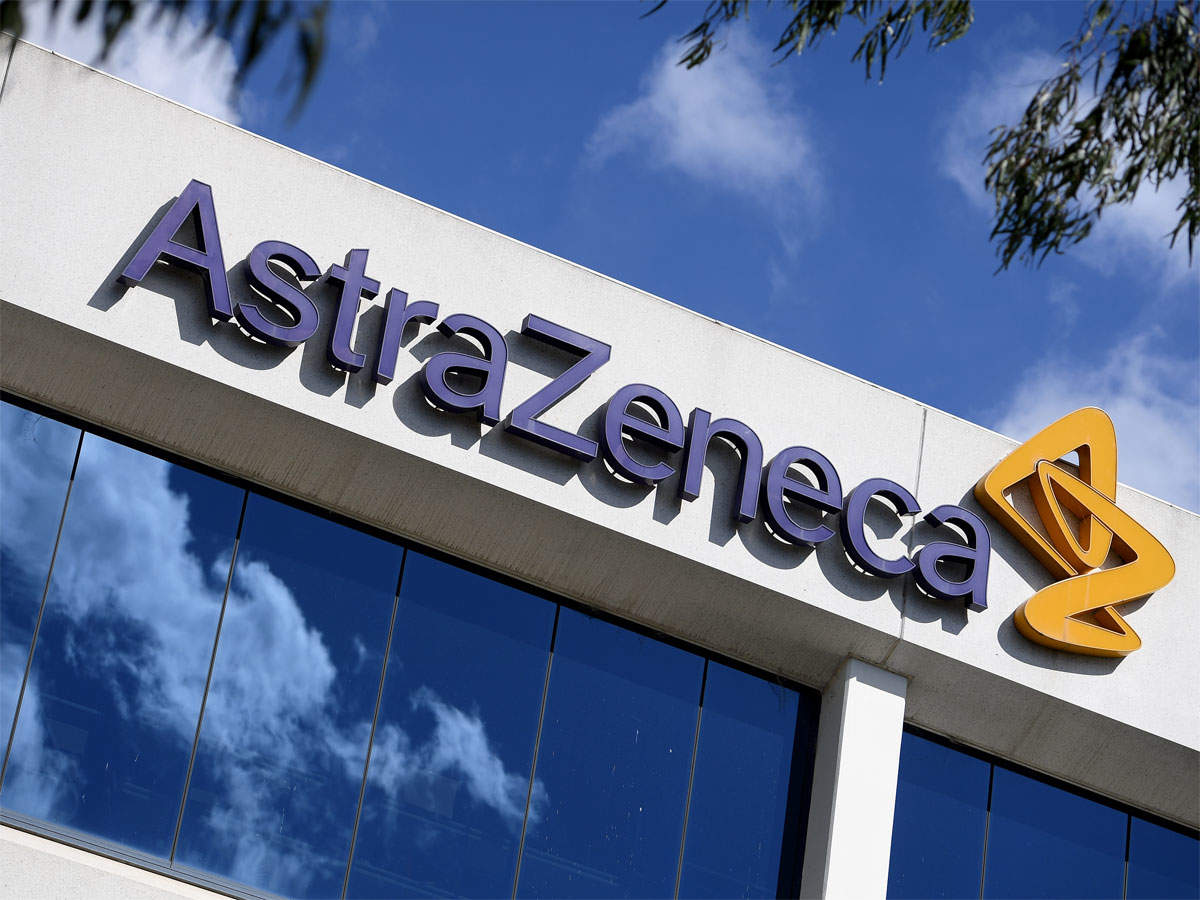 UK Medicines and Healthcare Products Regulatory Agency (MHRA) received extra trial data from AstraZeneca that supports their view that the COVID-19 vaccine developed with Oxford University is effective in the elderly, a vaccines official said on Friday.

UK has been rolling out the vaccine among all age groups after the Medicines and Healthcare products Regulatory Agency (MHRA) approved it in December, but some other European countries said more data was needed before it is given to those over 65.

Munir Pir Mohamed, Chair of the Commission on Human Medicines’ COVID-19 Vaccines Benefit Risk Expert Working Group said British regulators had noticed the smaller number of under-65s in the data when they approved the vaccine.

He said at an MHRA news briefing, asked by Reuters about efficacy of the shot in the elderly,

“Nevertheless, there was no evidence (to suggest) that those people over 65 were not getting evidence of efficacy. Since then we’ve seen more data coming through from AstraZeneca as more people are completing the trial, which highlights again that efficacy in the elderly is seen, and there’s no evidence of lack of efficacy.”

Mohamed added elderly people were generating strong immune responses and said that the most important thing was that both AstraZeneca’s vaccine and a shot developed by Pfizer and BioNTech were preventing serious disease and deaths.

In this article:AstraZeneca, AstraZeneca and Oxford University, BioNTech and Pfizer Vaccine, MHRA