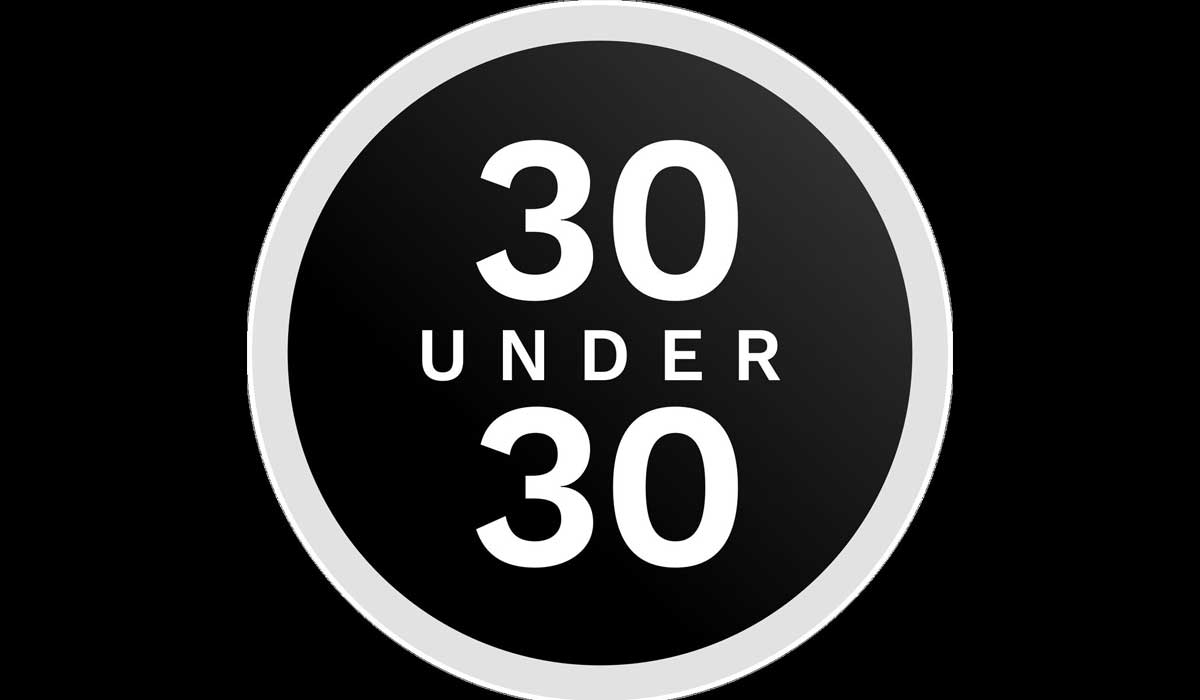 Using their talent and hard work to make the country proud, four Pakistanis have made it to the list of Forbes 30 under 30 .

Included as honorees in the list for North America, the four champs chosen out of 600 young entrepreneurs, activists, scientists, and entertainers featured in the 10th annual issue, have given everyone motivation to defy the odds, build their dream businesses and reach new heights.

Appearing in categories such as Marketing and Advertising, Education as well as Games, here’s a little info about the fresh talent;

29-year-old Sana is a Program Manager at Google, where she leads go-to-market strategy and hardware planning for the tech giant’s cloud gaming service Stadia.

Khan spearheaded initiatives such as ‘Stadia’s Free Play Days’, enacted during the pandemic for financially constrained gamers, as well as drives a scholarship program for women developers, making her the only Pakistani woman to feature on this list.

Having done his Bachelor of Arts/Science from Bennington College, Asad J. Malik moved to the US from Pakistan in 2016 for higher education and has since then been a pioneer in using augmented reality for the purpose of storytelling.

In his breakout project, Terminal 3, Malik featured young Muslim immigrants and collaborating with Magic Leap, explored the personification of Artificial Intelligence through A Jester’s Tale.

The 24-year-old CEO of Jadu AR, an app that creates holograms and immersive 3D performances (with TikTok stars and musicians) to make them seem realistic and interactive for listeners, he currently resides in Los Angeles, working with Verizon to build educational AR experiences with 5G.

A Pakistani native who grew up in East Africa, Danish Dhamani was terrified of speaking in classroom presentations and job interviews when he moved to the US. This motivated him to find a speech-coaching app, Orai (for “oral AI”) with his Drexel University classmates, Aasim and Paritosh Gupta in 2017. The Philadelphia-based startup has raised $2.3 million in seed funding and expects to become profitable in 2021.

Student at the University of Pennsylvania, Faizan Bhatty along with his mate, Kenan Saleh co-founded Halo Cars in 2019 as a way to create new ad space on rideshare vehicles and a way for Uber and Lyft drivers to earn more money.