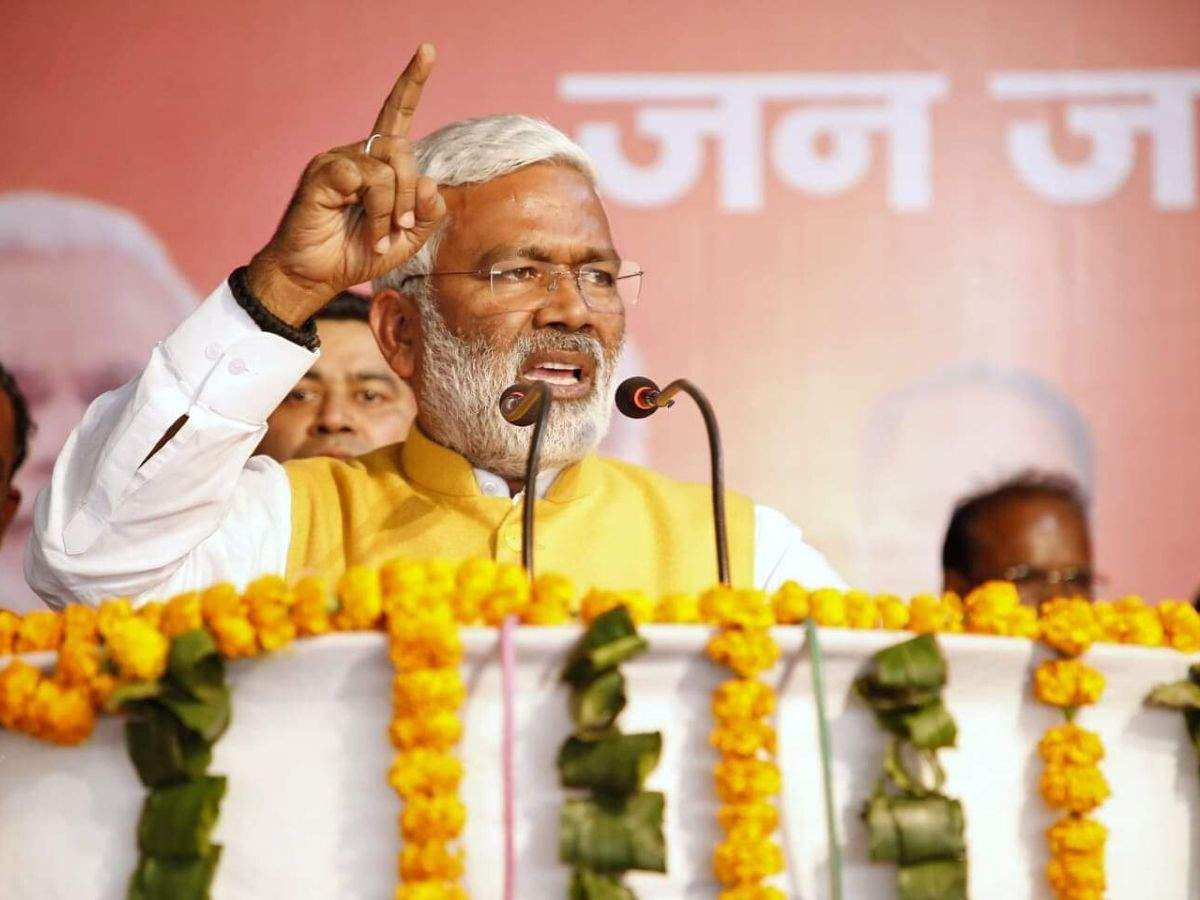 Indian Prime Minister Narendra Modi has set a date for war with Pakistan and China, according to a senior official of the Bharatiya Janata Party quoted by the Press Trust of India on Sunday.

The news agency said the BJP’s Uttar Pradesh chief, Swatantra Dev Singh, told a meeting of party functionaries that Mr. Modi had decided when the country would be at war with Pakistan and China.

The remarks were made on Friday amid tensions at the Line of Actual Control between India and China.

The BJP leader linked his claim to the beginning of construction of a Ram temple in Ayodhya following a Supreme Court judgment and the abrogation of special status to Jammu and Kashmir under Article 370 of the constitution, According to the report, quoted by several news outfits including NDTV and Indian Express.

“Like the decisions on Ram Mandir and Article 370, Prime Minister Narendra Modi has decided when there would be war with Pakistan and China,” he is heard saying in a video clip on social media.

Mr. Singh was speaking at an event at the home of BJP MLA Sanjay Yadav, who released the video.

In this article:India, Narendra Modi, War with China and Pakistan