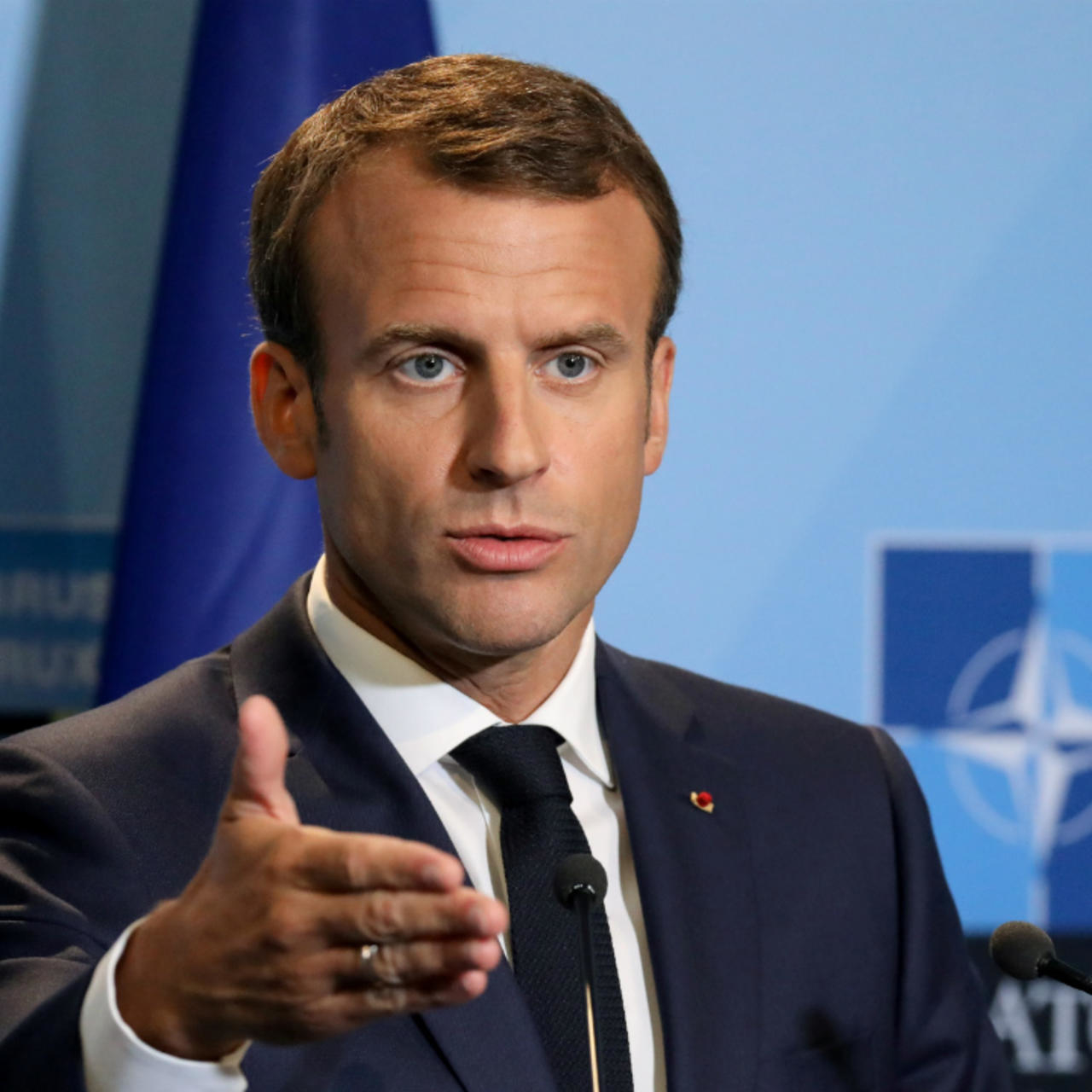 French President Emmanuel Macron has said his country is against “Islamist separatism — never Islam”, responding to Financial Times correspondent Mehreen Khan’s op-ed that he claimed misquoted him and has since been removed from the newspaper’s website.

In a letter to the editor published Wednesday, Macron said the British paper had accused him of “stigmatizing French Muslims for electoral purposes and of fostering a climate of fear and suspicion towards them”.

“I will not allow anybody to claim that France, or its government, is fostering racism against Muslims. Let us not nurture ignorance by distorting the words of a head of state,” he said.

“We know only too well where that can lead,” Macaron added.

The article was later removed from the paper’s website, replaced with a notice saying it had “contained factual errors”.

In this article:Anti-Islamic ideology, Emmanuel Macron