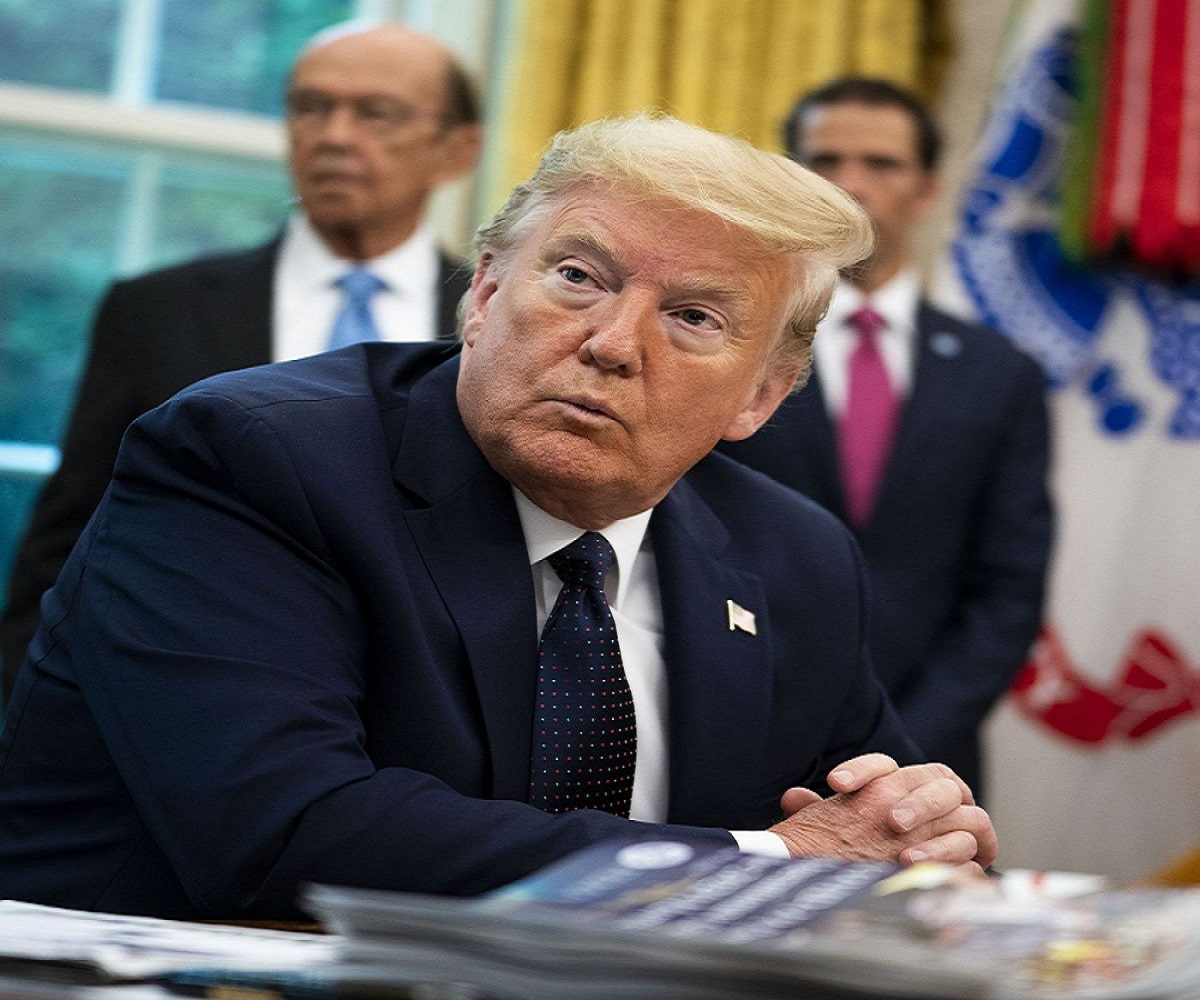 Since the outgoing President of United States Donald Trump soon will be replaced by incoming President Joe Biden, his presidential immunity will be expired. The criminal offences and lawsuits however await. there is a range of criminal offences Trump has called “hoax” and “witch hunts” may follow him. But there is a possibility that the he is not litigated given that no former president has been indicted in the history of America.

Inter-alia the series of offences, a few of the cases Trump is accused of include;

The Mueller report detailed numerous episodes in which Trump may have obstructed justice, including his suggestion that former FBI director James Comey drop an investigation of Michael Flynn, his short-lived national security advisor, his subsequent firing of Comey, his efforts to fire the special counsel himself, and his many public comments exhorting witnesses not to cooperate.

Trump’s longtime personal lawyer Michael Cohen was sentenced to more than three years in prison in 2018 after pleading guilty to campaign finance violations. He made hush-money payments just before the 2016 election to adult-film actress Stormy Daniels, who claims she had a sexual affair with Trump. Cohen said Trump, identified in case filings as “Individual 1,” directed the payments, which prosecutors said constituted an illegal campaign contribution.

In a lengthy investigative report based on two decades of tax data, the newspaper revealed that Trump claimed staggering losses that allowed him to pay only $750 in income taxes in 2016 and that the audit he’s long acknowledged relates to a $73 million tax refund he claimed. Several of the president’s deductions raised eyebrows among tax experts, who said they could form the basis of a tax fraud prosecution.

Trump fought Manhattan District Attorney Cyrus Vance’s grand jury subpoena seeking eight years of his taxes and financial records all the way to the Supreme Court. At first, the district attorney said he was examining whether Trump’s company tried to conceal the Stormy Daniels payment, but his office recently suggested it was conducting a broader probe of possible bank or tax fraud.

New York Attorney General Letitia James is investigating whether the Trump family’s real-estate company falsely reported property values to secure loans or tax benefits. Her office this month deposed Trump’s son Eric, an executive vice president at the Trump Organization. Right now it’s a civil matter, meaning any penalties would be mainly economic. But that could change if James thinks there is evidence of criminal misconduct.

There are other cases like emoluments cases and congressional tax and financial records cases that also lie in the chain. There is a probability that these cases proceed and the DA’s office goes forward with allegations and investigations against Trump because the biggest hurdle of presidential immunity will no longer be there after Biden swears-in. Similarly, the district and department of Justice can depose Trump himself and his associates. After that Trump may also be forced to testify in these cases except for the ones that involve him facing financial consequences.