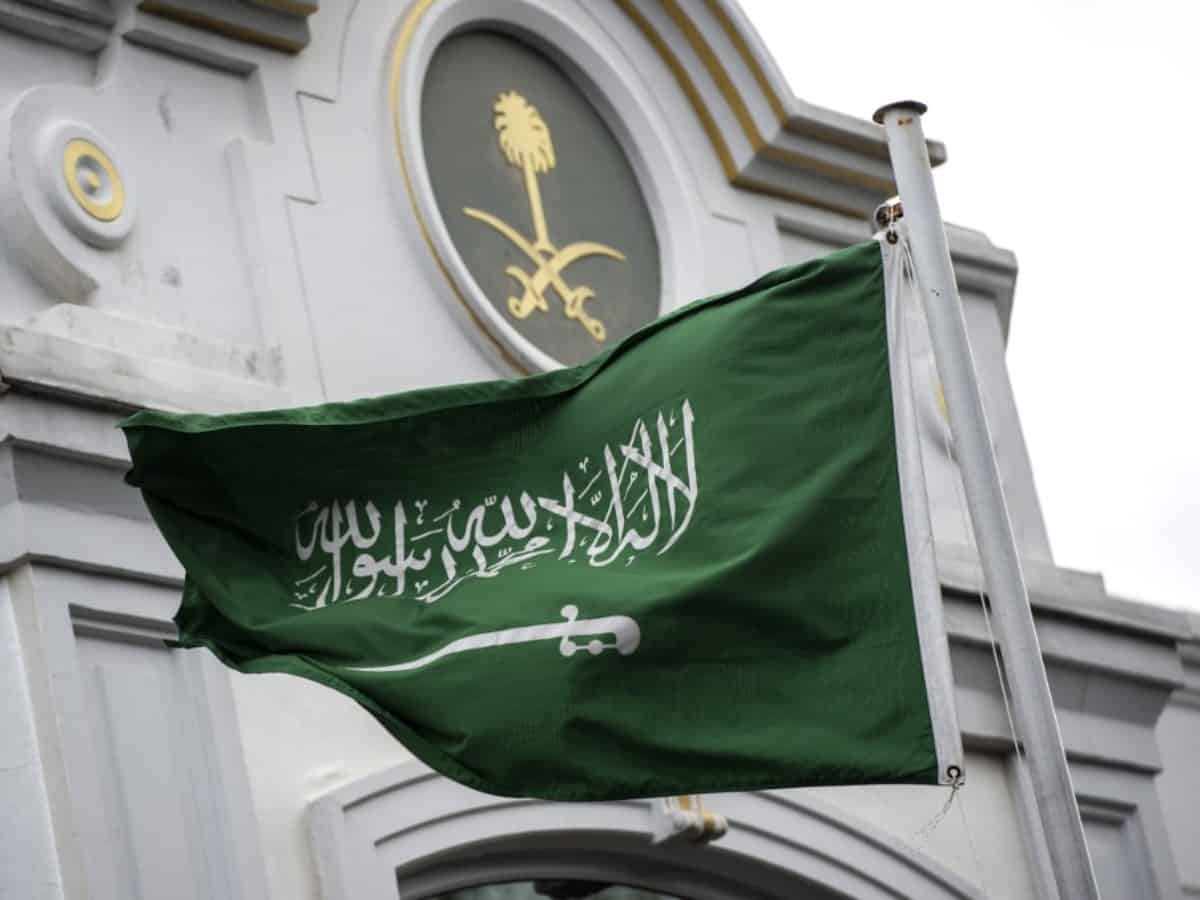 Kingdom of Saudi Arabia (KSA) banned entry from 20 countries on Tuesday, except for diplomats, Saudi citizens, medical practitioners, and their families who are notified to take precautionary measures imposed by the Health Ministry, in order to help curb the spread of the coronavirus.

The Saudi Press Agency said in a statement,

“The Ministry of Interior announced that a temporary suspension for entry to the Kingdom of Saudi Arabia (from 20 countries) has been enforced on non-citizens, diplomats, health practitioners, and their families.”

The travel ban into KSA will also include those who passed through any of the 20 banned countries 14 days preceding the implementation of the ban, the interior ministry told.

“The citizens, diplomats, health practitioners and their families coming from the aforementioned countries or those who transited any of those countries during the 14 days preceding their return to the Kingdom will enter the Kingdom in accordance with the precautionary measures imposed by the Ministry of Health.”