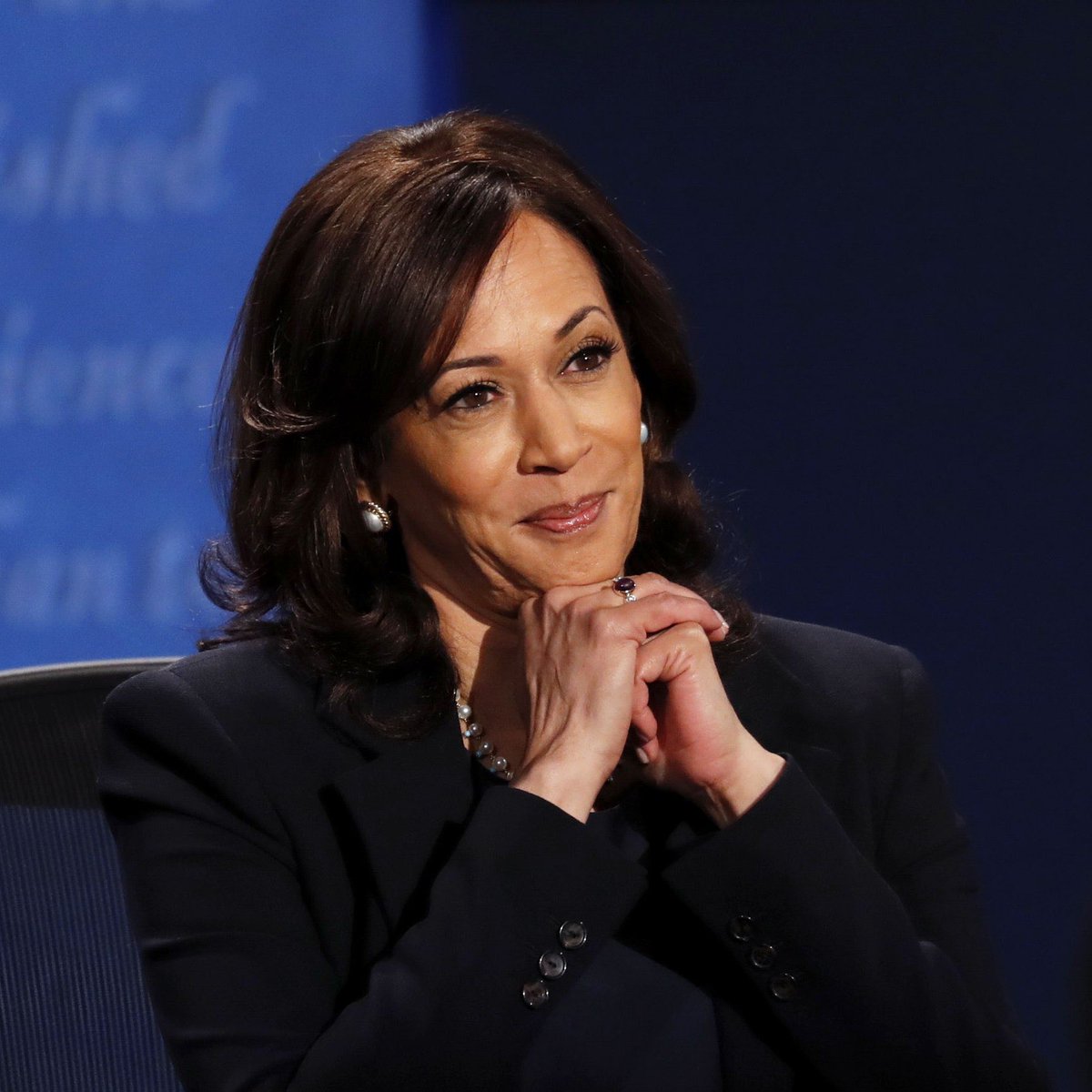 History was made on Saturday for the United States of America as Kamala Harris chosen by Joe Biden as Vice President. She is the first female Asian American and black American to win the Vice Presidency.

Edison Research and the major US television networks on Saturday projected their victory, based on unofficial final results, even though the incumbent president, Republican Donald Trump, vowed to continue fighting in courts.

A US senator from California, Harris has a track record of shattering glass ceilings. She served as San Francisco’s first female district attorney and was California’s first woman of color to be elected attorney general.

Her background in criminal justice could help a Biden administration tackle the issues of racial equality and policing after the country was swept by protests this year. She is expected to be a top adviser on judicial nominations.

Harris, whose mother and father emigrated from India and Jamaica, respectively, had her sights set on becoming the first woman US president when she competed against Biden and others for their party’s 2020 nomination.