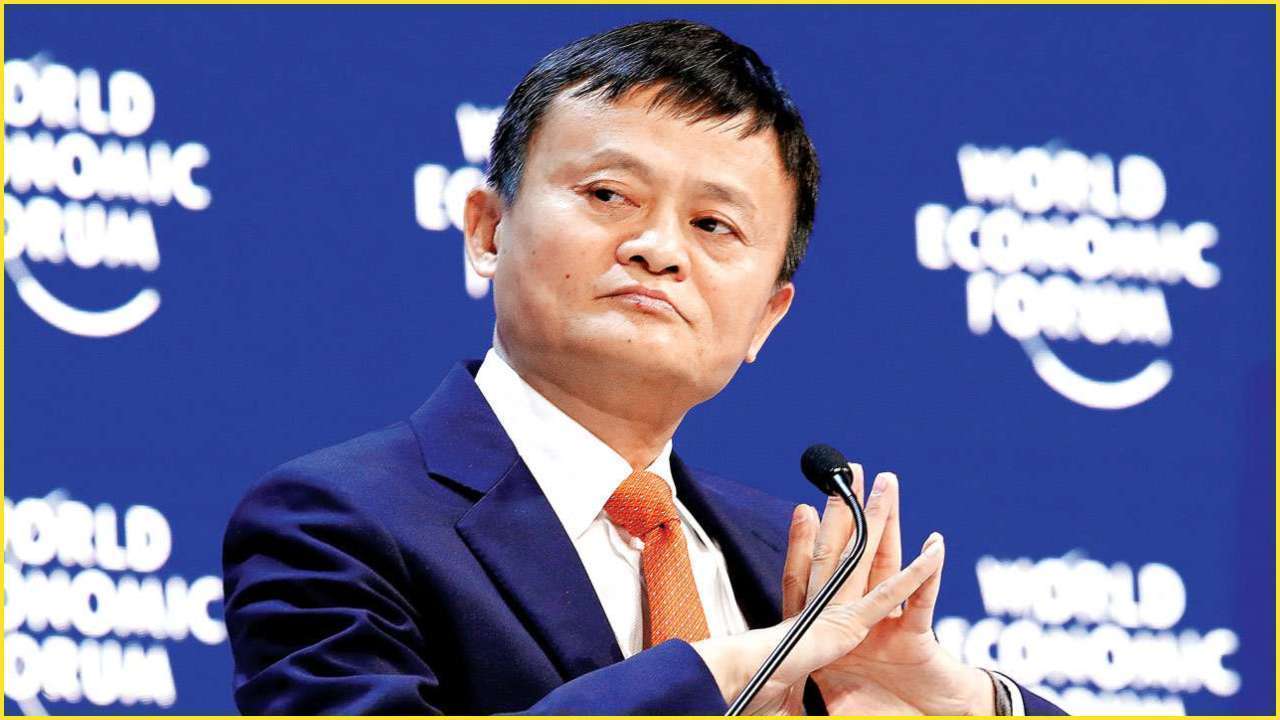 The English teacher turned business magnate, Jack Ma who is the owner or wholesale giant Alibaba made first appearance in a video link at an event on Wednesday after months. He attended a meeting with 100 rural teachers in China via video link.

Tabloid had been spurred by his suspicious absence from the final episode the show, ‘Africa’s Business Heroes’. According to a news report published in The Telegraph, Ma was scheduled to appear as a judge in the final episode of his own talent show but mysteriously did not show up for it and as a consequence, his photographs were removed from the show’s website.

His sudden disappearance caused awe and pointed fingers at the fact that he may have come in conflict with President Xi Jinping-led Central Communist Party government, due to his openness of expression.

However, his recent appearance at Rural Teachers Award ceremony via video in which he met with 100 rural teachers from across the country broke the awkwardness. Chinese media platform, Global Times broke the news of his appearance for the event, on Twitter.

In this article:Alibaba, China, Jack Ma