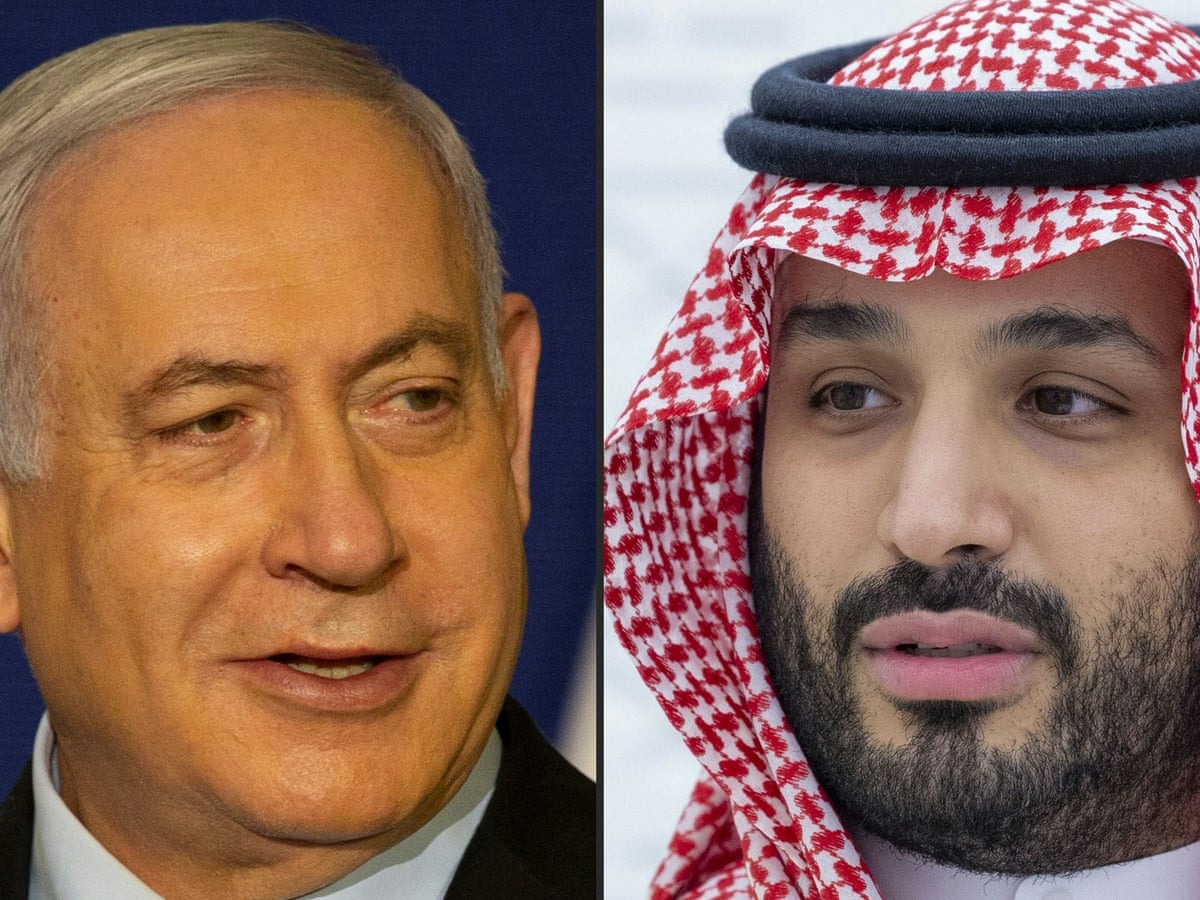 Hebrew-language media cited an unnamed Israeli official as saying that Netanyahu and Yossi Cohen, head of Israel’s Mossad spy agency, flew to the Saudi city of Neom on Sunday, where they met with the crown prince. The prince was there for talks with visiting United Secretary of State Mike Pompeo.

A Gulfstream IV private jet took off just after 1740 GMT from Ben-Gurion International Airport near Tel Aviv, according to data from the website FlightRadar24.com. The flight traveled south along the eastern edge of the Sinai Peninsula before turning toward Neom and landing just after 1830 GMT, according to the data. The flight took off from Neom around 2150 GMT and followed the same route back to Tel Aviv.

The Israeli prime minister’s office did not respond to requests for comment.