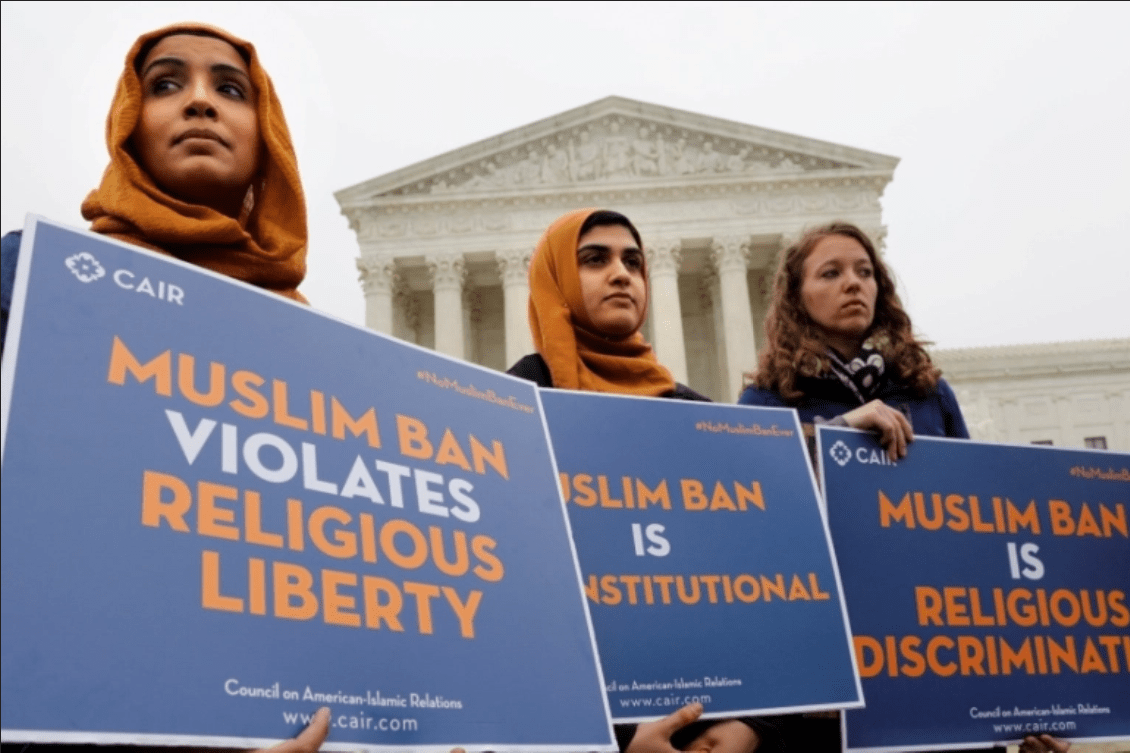 The popularity of Joe Biden as newly elected President is growing among all creeds as he vows to treat all equally. His statements during the election campaign gained the attention of American Muslims and Muslims worldwide. Further statements continue to come forth as he elected 46th US President.

Biden’s popularity is rising on social media and people are sharing his vows he made with Muslims about treating Islam fairly in USA when he becomes president. A video recently went viral in which he is talking to American Muslim girls and assuring them that the Muslims will be protected their rights on American soil. 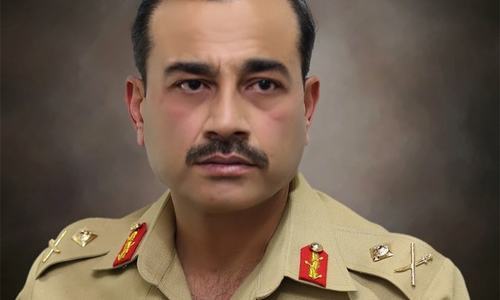