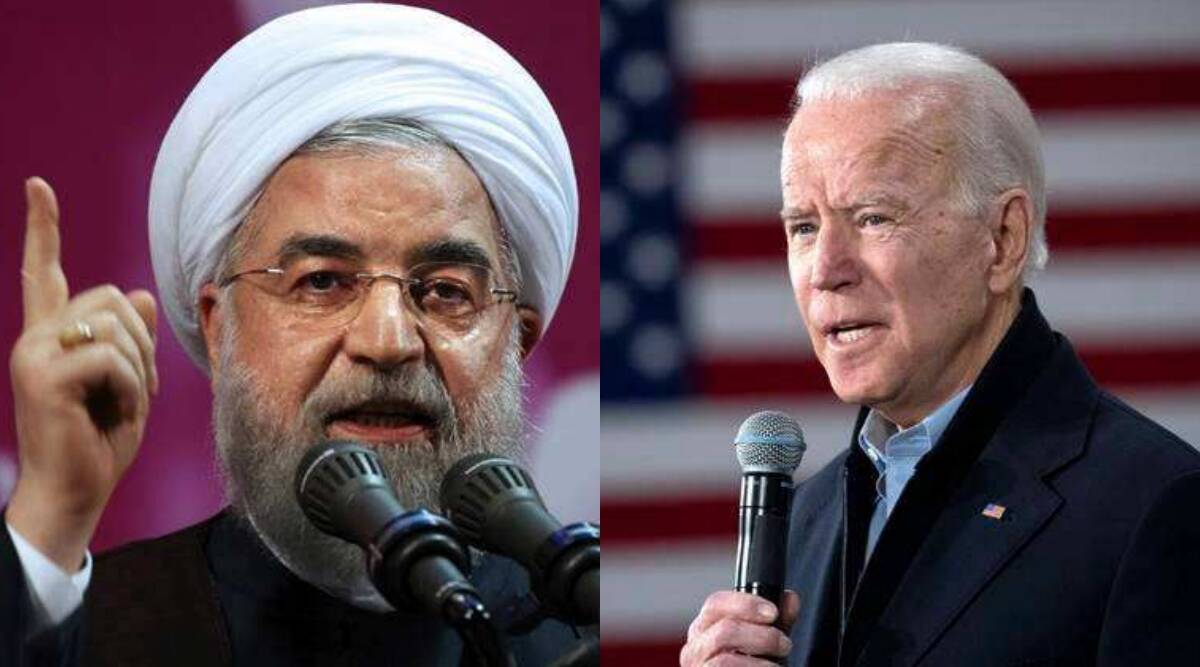 In a virtual cabinet meeting on Wednesday, Iran’s President Hassan Rouhani appealed to President-Elect Joe Biden to rejoin the 2015 nuclear deal and remove the sanctions on the Islamic Republic.

Joe Biden did talk about the United States rejoining the pact that includes restrictions on Iran’s nuclear work if Iran resumes strict compliance.

“The ball is in the US court now. If Washington returns to Iran’s 2015 nuclear deal, we will also fully respect our commitments under the pact.”

He added to the statement by saying,

“Today, we expect the incoming US administration to return to the rule of law and commit themselves, and if they can, in the next four years, to remove all the black spots of the previous four years.”

The relationship between Iran and the US became strenuous when Trump in 2018 exited the deal between Iran and six world powers that sought to limit Tehran’s nuclear program and prevent it from developing atomic weapons.

Iran, which denies ever seeking nuclear arms, retaliated to Trump’s “maximum pressure” policy by gradually breaching accord. Iran has reassured that it can revoke the violations if US removes the sanctions.