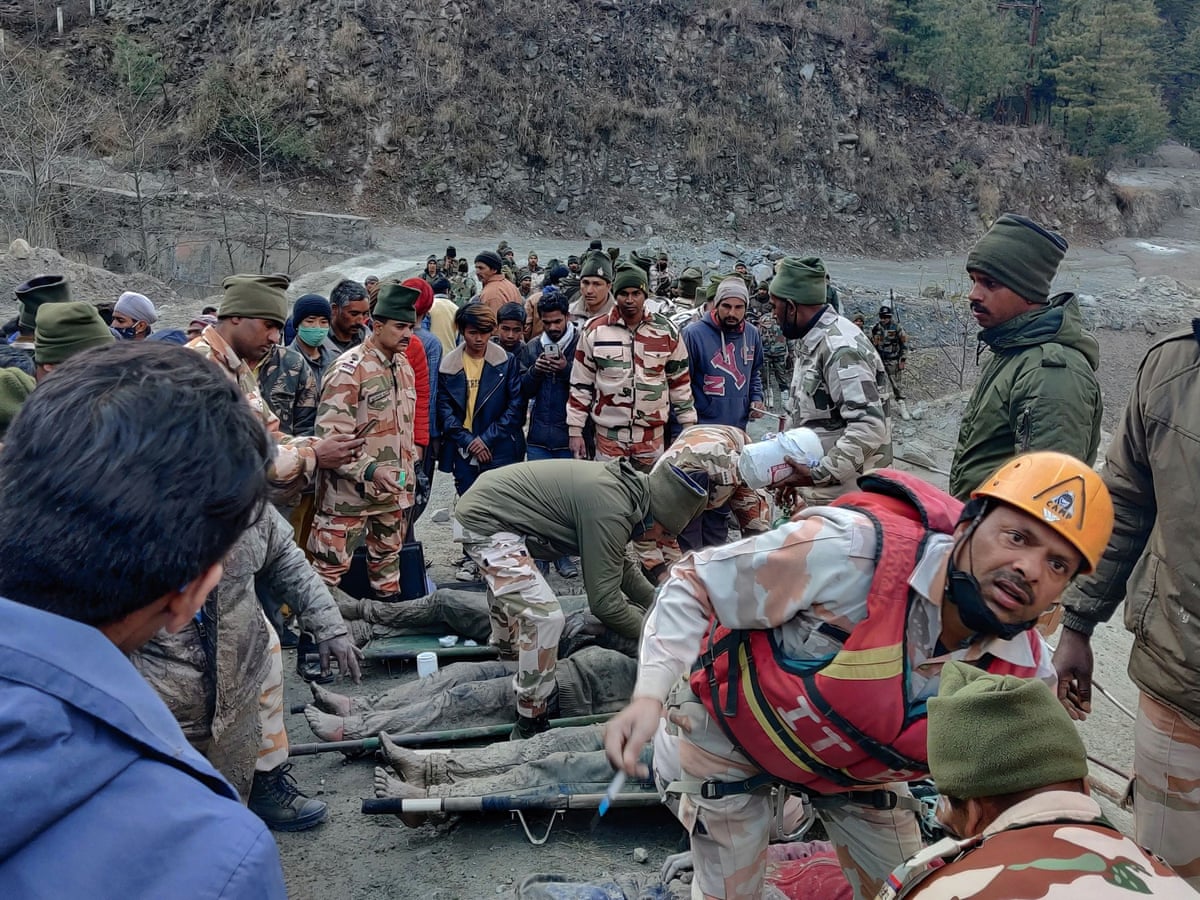 In northern India, dozens of people are missing and presumed dead after a piece of Himalayan glacier fell into a river. The floodwater entered a valley in the state of Uttarakhand after it burst open a dam.

With such an incident, India might consider releasing the flood water in Pakistan which can cause floods in Pakistan. India is supposed to inform Pakistani authorities beforehand in order to do so. However, as per Indus Water Commission, Pakistan has a good capacity in reservoirs to deal with the incoming.

Officials are suspecting that more than 125 people may have been caught in the torrent, despite the evacuation of the villagers.

A witness said that a wall of water and rock lost velocity near the Dhauli Ganga river so quickly, leaving no time to sound alarms.

Prime Minister Narendra Modi said that the situation was being monitored.

“India stands with Uttarakhand and the nation prays for everyone’s safety there.”

Uttarakhand police said that the avalanche attacked at about 11:00 local time and destroyed the Rishiganga Hydroelectric Project dam. The impact further hurtled the water along the Ghauli Ganga river while damaging another power project downstream in the Tapovan area.

The flash flood is being compared with “a scene of Bollywood film” by the witnesses.

According to the Uttarakhand Chief Minister Trivendra Singh Rawat, 125 people are confirmed missing but the number is likely to rise.

“Seven bodies have been recovered from the site and rescue operations are going on.”

Uttarakhand Police Chief Ashok Kumar said that more than 50 workers of the Rishiganga Hydroelectric Project were feared dead along with some rescues made from the site.

“Teams from the police and the army were doing their best to save the lives of the workers.”

The experts are further investigating the incident.