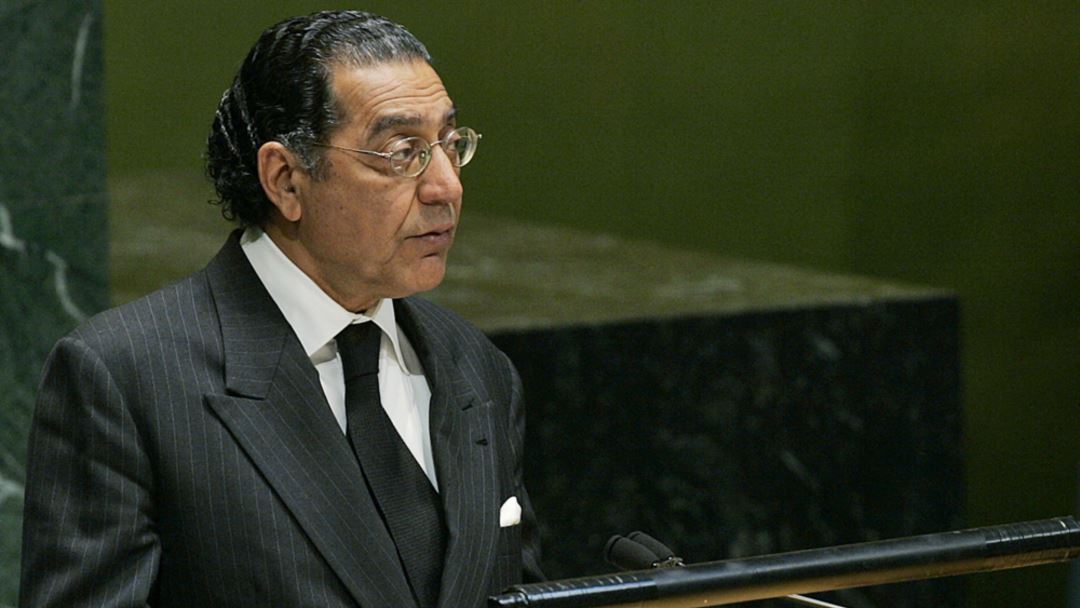 Pakistan has reaffirmed its opposition to adding new permanent members to the UN Security Council (UNSC), adding that India does not qualify for a seat on the 15-member body.

India has been campaigning for a permanent UNSC membership.

Speaking to the UN General Assembly (GA) on Monday, Pakistan’s Permanent Representative Ambassador Munir Akram, in an apparent reference to India, said one country has waged 20 wars since independence and fomented terrorism and instability across the region, especially in Pakistan.

“We have clear and ample evidence of this state-sponsored terrorism,” the Pakistani envoy told the 193-member GA, which is debating reforms aimed at making the UN body more representative, responsive, democratic, and transparent.

“It stands in violation of UNSC resolutions in occupied Kashmir,” Akram said, “it had deployed 900,000 troops to crush the Kashmiri people’s legitimate struggle to freedom.”

“It threatens aggression against Pakistan and resorts to daily artillery and small arms fire targeting innocent civilians on our side of the Line of Control (LoC) in Jammu and Kashmir,” said the envoy.

“This country has no qualification for a UNSC membership — permanent or even non-permanent,” the representative added.