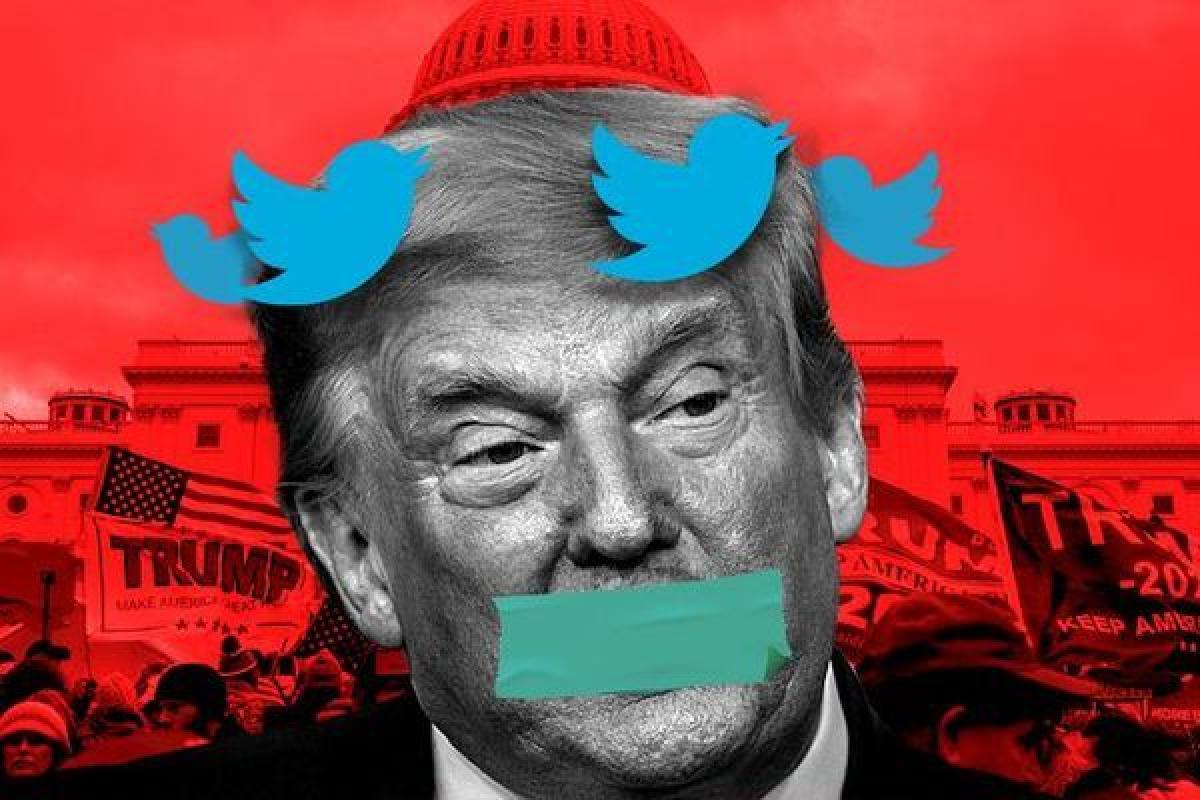 Two days after the riot at the U.S. Capitol, Twitter’s most senior policy executive faced her 5,200 colleagues at a video conference and made an impassioned appeal.

Vijaya Gadde’s voice was breaking as she implored her colleagues to have patience while her team deliberated over what they knew was the most important decision in the social media service’s 15-year history.

Some Twitter employees left the meeting on Jan 8 not knowing what to think. They were worried about their colleague’s safety – some had already received security threats. But they were also very angry that Gadde’s team had let President Trump’s account back onto the service after a 12-hour ban for appearing to encourage the capitol rioters on the day of the failed insurrection. He had already tweeted again, telling followers they were patriots who would not be disrespected.

Less than three hours after Gadde’s emergency meeting, Twitter banned Trump forever. In an instant, the megaphone f the leader of the free world was wiped out, along with his following of 88 million he had built throughout his presidency – some of whom amplified his every word. And it brought to an end an era of free speech online that Twitter – which is a senior executive once referred to as “the free speech wing of the free-speech party” – had itself helped create.

A dozen current and former employees and close observers of the company reconstructed the critical decision, marked by tearful meetings, bitter internal arguments, and the culmination of years of debate with the company.