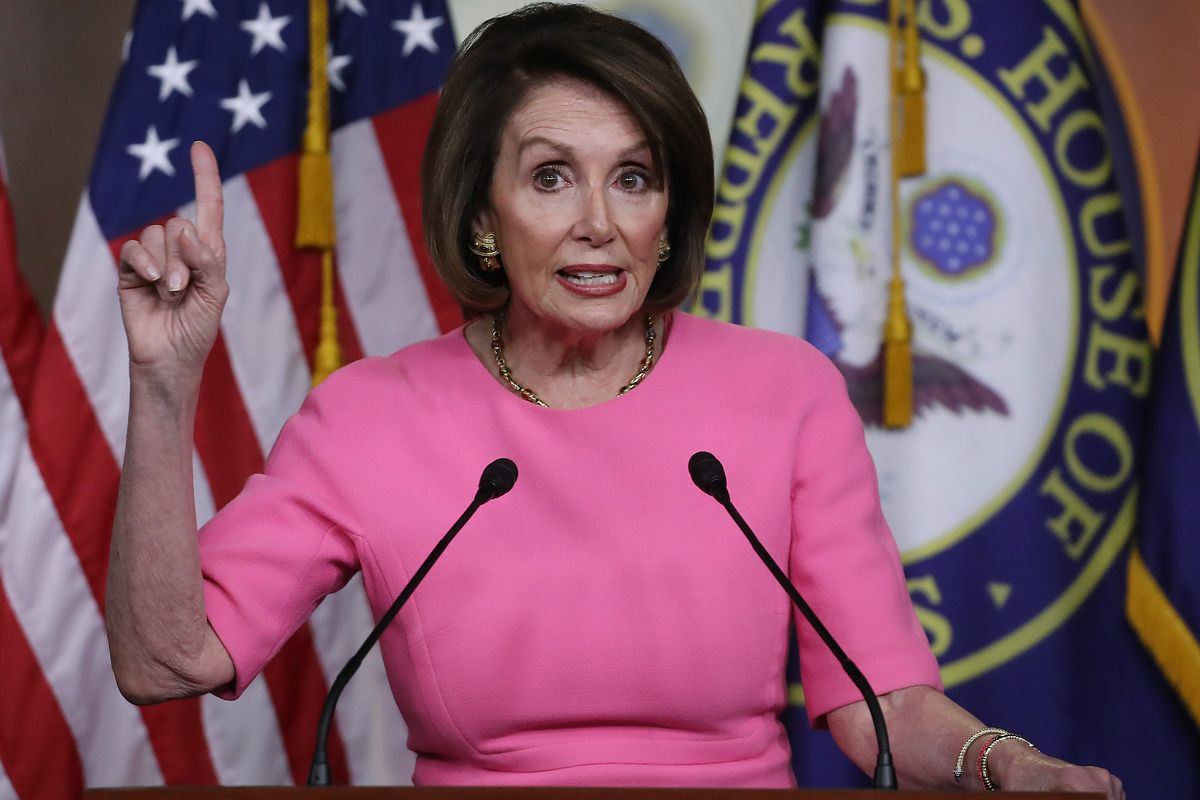 On Friday, the US House Speaker Nancy Pelosi tasked the retired general Russel Honore to oversee an immediate security review at the US Capitol that left five dead after a deadly riot by a pro-Trump mob.

The General previously coordinated the Hurricane Katrina response as well along the Gulf Coast in 2005.

She said that there was a “strong interest” in Congress for the investigation style to be that of 9/11 since the prodigious attack has been described as an insurrection which layer led to President Donald Trump’s swift second impeachment.

Pelosi did not shed light on when the article of impeachment — for “incitement of insurrection” will be sent to the Senate. However, she told the reporters, “You’ll be the first to know when we announce that we’re going over there.”

“We must subject this whole complex to scrutiny in light of what happened, and the fact that the inauguration is coming,” the top Democrat told reporters.

“To that end, I have asked retired lieutenant general Russel Honore to lead an immediate review of security infrastructure, interagency processes, and command and control.”

The 80-year-old speaker further said that the Honore is “a respected leader with experience dealing with crises”.

While highlighting the passionate reaction of the Congress towards the Capitol violence, she said.

“If in fact it is found that members of Congress were accomplices to this insurrection, if they aided and abetted the crime, there may have to be actions taken beyond the Congress in terms of prosecution.”

In this article:Nancy Pelosi, Security Review, Trump Impeachment, US Capitol Violence, US Congress