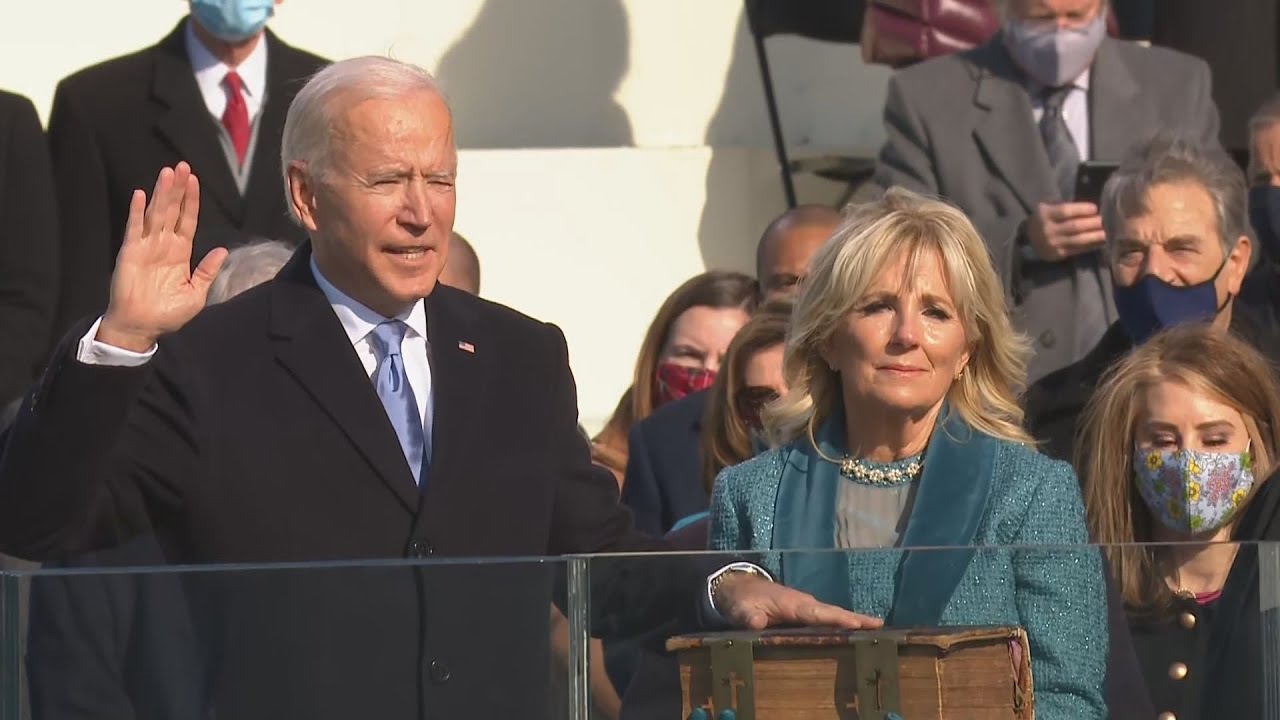 The ceremony of the 46th President of United States of America swearing-in commenced with Lady Gaga’s national anthem performance.

Harris’s swearing in was followed by Jennifer Lopez’s much loved performance. Lopez sang the song that American folk singer and Oklahoman Woody Guthrie wrote the song “This Land is Your Land” in 1940.

Followed by the address of President Joe Biden was a musical performance by the singer Garth Brooks. After that came on the stage the young girl Amanda Gorman, who recited a very sentimental piece of poetry in the hope for her nation to move forward united.

After Gorman, Reverend Dr. Silvester Beaman addressed the nation, followed by Benediction by Reverend Beaman, who is also a friend of President Biden for 30 years.

In this article:Ceremony, Inauguration, Joe Biden, The President of USA