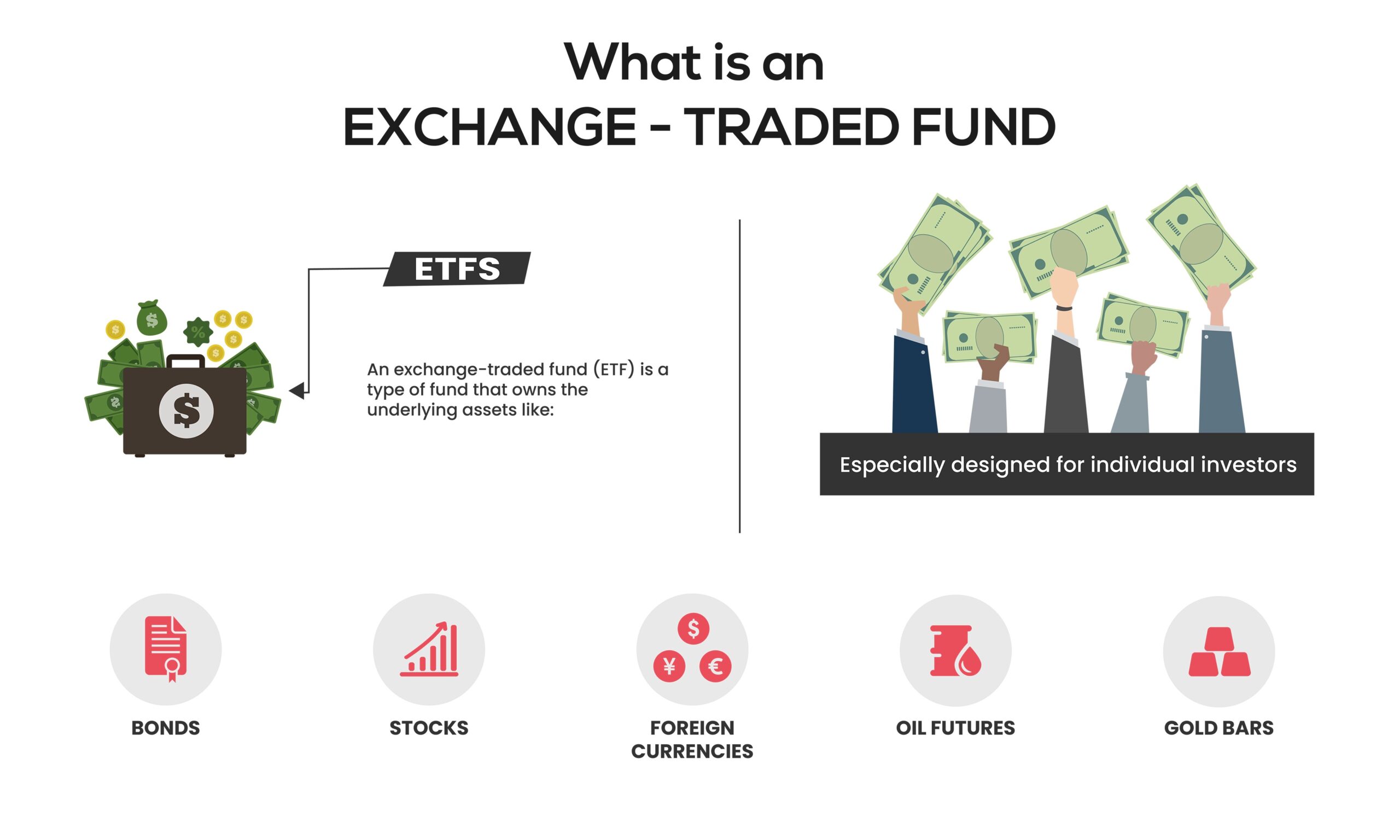 Reaching an all-time high of USD 1953.92, gold prices shocked even the wealthiest of traders. While gold has always been an important store of value, its sudden rise came as a surprise as it escaped the grasp of ordinary citizens. In Pakistan, gold traders observed a plunge in sales as consumers grappled to make their ends meet, shying away from the gold market. A cursory look into the traders’ predicament suggests it to be a consequence of rising international prices, the cause of which local traders are unable to comprehend.

Theoretically, the fundamental structure of economic theory is based upon the notion of demand and supply whereby, a rise in demand for a product or commodity leads to an increase in its price. Subsequently, all markets are formed upon this phenome- non with occasional upheavals that are beyond the comprehension of ordinary economists.

Amongst the various markets that exist in the world today, there is one that legitimately drives the essence of global economies: the gold market. Its importance stems from its ability to stabilize the currency of an economy for which it is oft conjured. Whilst its significance stretches far, there are various factors which contrib- ute to its rising prices.

One such factor is the decision by central banks on the rate of interest that is appropriated within an economy having an immedi- ate effect on inflation and the price of this metal. This also encom- passes the argument for exchange rates where a weaker dollar value term is likely to cause a rise in gold rates. Moreover, there is a direct supply and demand mechanism for gold itself, which is a caricature of the costly mining activities associated to the market.

This significantly addresses the concern for a long-term rise in prices which impacts investors’ decision to buy or sell gold or the exchange-traded funds (ETFs) trading in the community indices. However, whilst there has been immense research in this field, experts have failed to exact with certainty the primary cause for the rising gold prices attributing it to economic fundamentals as well as the behavioral pattern of speculators and ETFs.

As per intermittent reports based upon crucial economic indicators, the US economy appeared to be at the brink of collapse after over 11 years of surging economic growth since the financial crunch in 2008. This growing expectation of recessionary procession piqued a stark interest in gold even before the coronavirus pandemic hit the world. But with its emergence, COVID-19 became the last straw in things going haywire as prices for gold rose uncontrollably amidst the recessionary outlook of the global economy.

As a consequence of a 40% crash in benchmark equity indices in the US and India, the US Fed was forced to announce liquidity injection and bond-buying of over $3 trillion. With these measures leading to an expansion in paper currency, a general tendency of rising gold prices is observed. Furthermore, leading central banks of China and Russia have engaged in the purchase of gold for the past two years, lending value to gold rates.

According to Business Today, “The uncertainty over US-China trade talks, developments in the global market and talks surround- ing recession are some of the key reasons that have triggered a rise in prices of gold”. Commenting on the intensified US yield curve, Ravindra Rao stated, “Gold prices are indicating that global worries are still intact. If we compare gold with S&P and gold with bond yield, still the ratio is very low, so gold has a lot of steam left to go much higher”.

In 2019, central banks added 650 tons to their reserves which became the second-highest shift in half a century.

Clamoring for gold reserves, this spree is led by countries like China, Russia, Turkey, Kazakhstan and Uzbekistan. With reports suggesting a stockpiling of gold reserves for several months, these countries are attempting to move towards a world where the dollar no longer remains the reserve currency in a bid to obstruct the dominance of the US financial system.

With citizens stumbling to acquire answers, this sudden dash indicates the significance of geopolitics and economics serving as a patch mark of nationalist identity. As per the Governor of the National Bank of Poland, “gold symbolizes the strength of a country”. While countries continue to deny gold as money, there appears to be a growing trend towards alienating the status of dollar domination as central banks engage in the greater purchase of gold since the end of its standard in 1971.

Worldwide, uncertainty remains the only constant. Amidst this lack of predictability, countries are changing behavioral patterns leaning towards gold as the next big investment. The question is, will this ultimately lead to the annihilation of the US currency or is this merely a short-term attempt to artificially raise gold prices for monetary benefits?

Either way, gold is no longer within the reach of the common man.