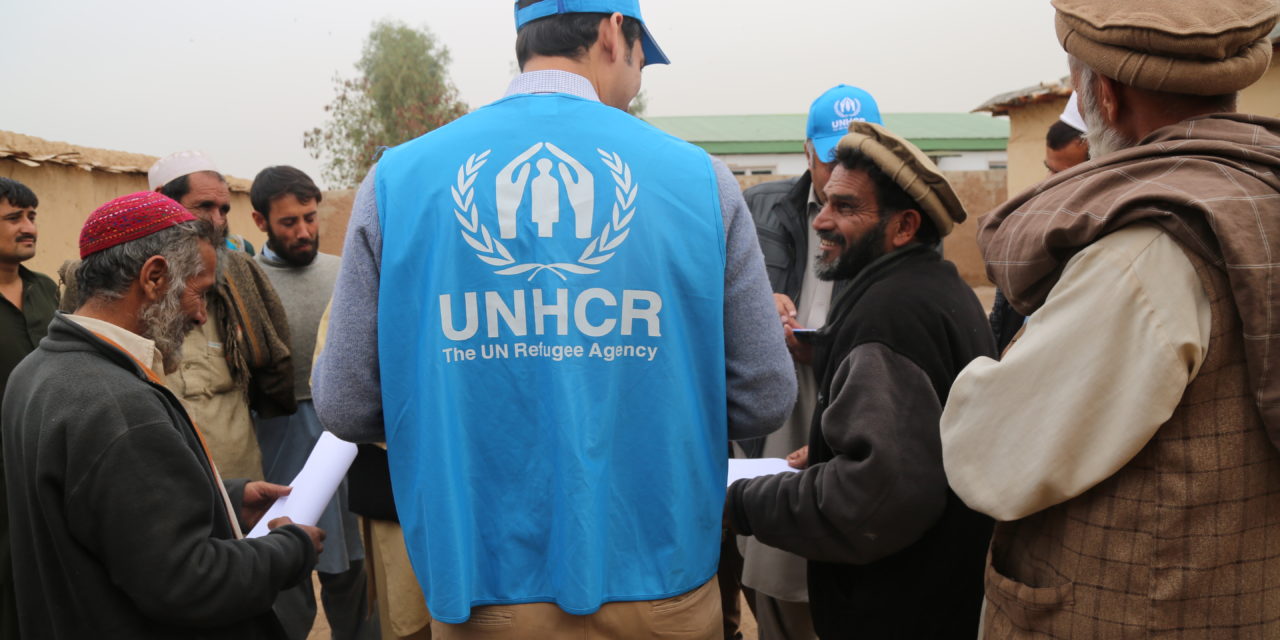 United Nations High Commissioner for Refugees (UNHCR) Grandi said the future of millions of Afghans depends on the outcome of peace talks taking place in Qatar and on international commitment to develop the country, including at the two-day donors conference in Geneva.

“Failure on either account would see Afghanistan slide backwards with disastrous consequences, including further displacement possibly on a large scale,” Grandi warned in a statement.

The Qatar peace talks, meanwhile, have made little progress and the US plans to slash its troop presence in Afghanistan in the coming weeks, ahead of a full withdrawal of all foreign forces by next May.

Ross Wilson, the US charge d’affaires in Kabul, said on Twitter that Washington was ready to continue its financial support.

“We join the donor community in supporting Afghanistan as it moves towards self-reliance, building on the achievements and investments of the last nineteen years,” Wilson said on Twitter.

In this article:Afghan, Afghanistan, Qatar, UNHCR