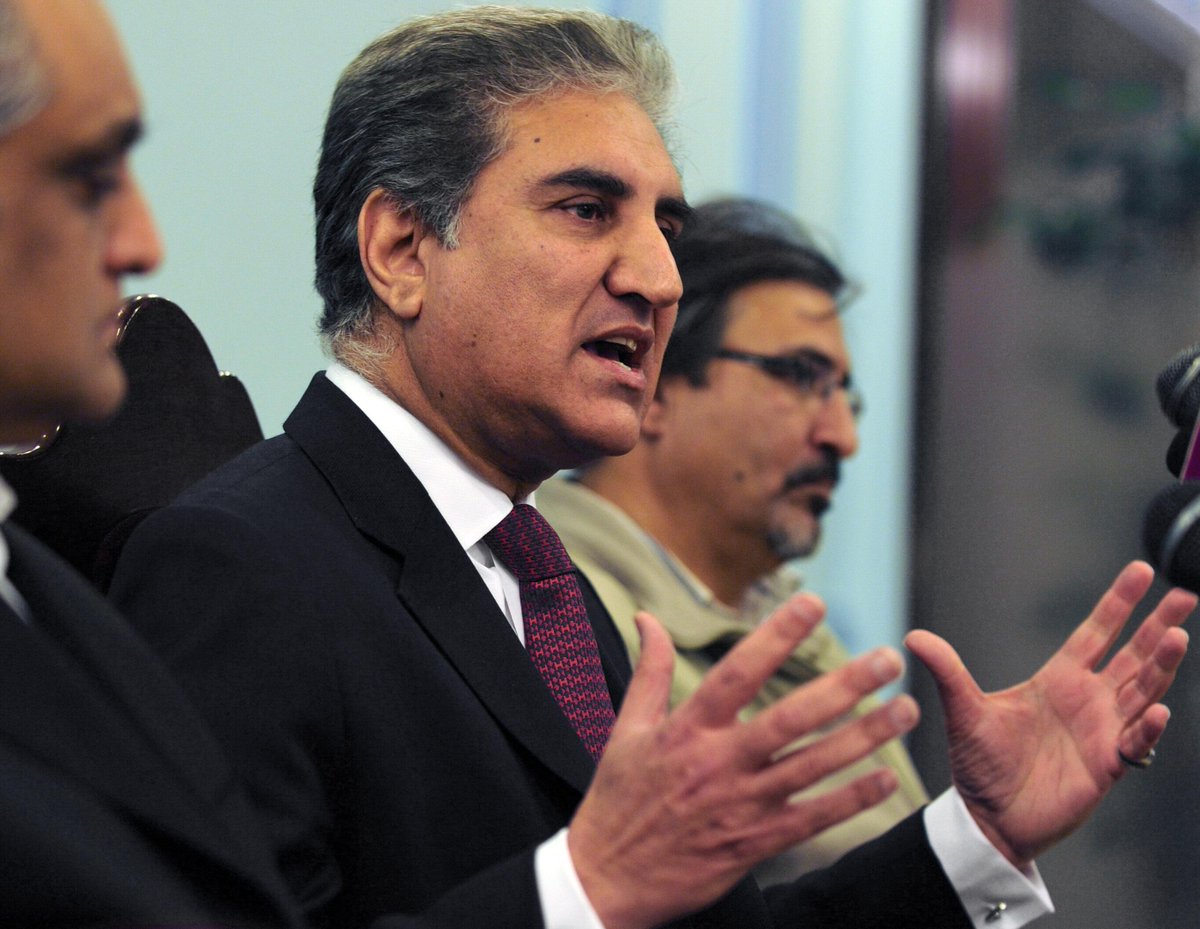 The 15th Session of Advisory Council on Foreign Affairs was held at the Foreign Office under the chairmanship of Foreign Minister Makhdoom Shah Mahmood Qureshi, on Wednesday.

The Foreign Minister apprised the participants of key engagements in the foreign affairs domain, since the last session of the Council, including Pakistan’s re-election to the Human Rights Council, and commencement of Intra-Afghan negotiations.

The Council deliberated important recent developments having a bearing on Pakistan’s foreign relations.

The rising trend of Islamophobia, its causes, implications and remedies was also discussed.