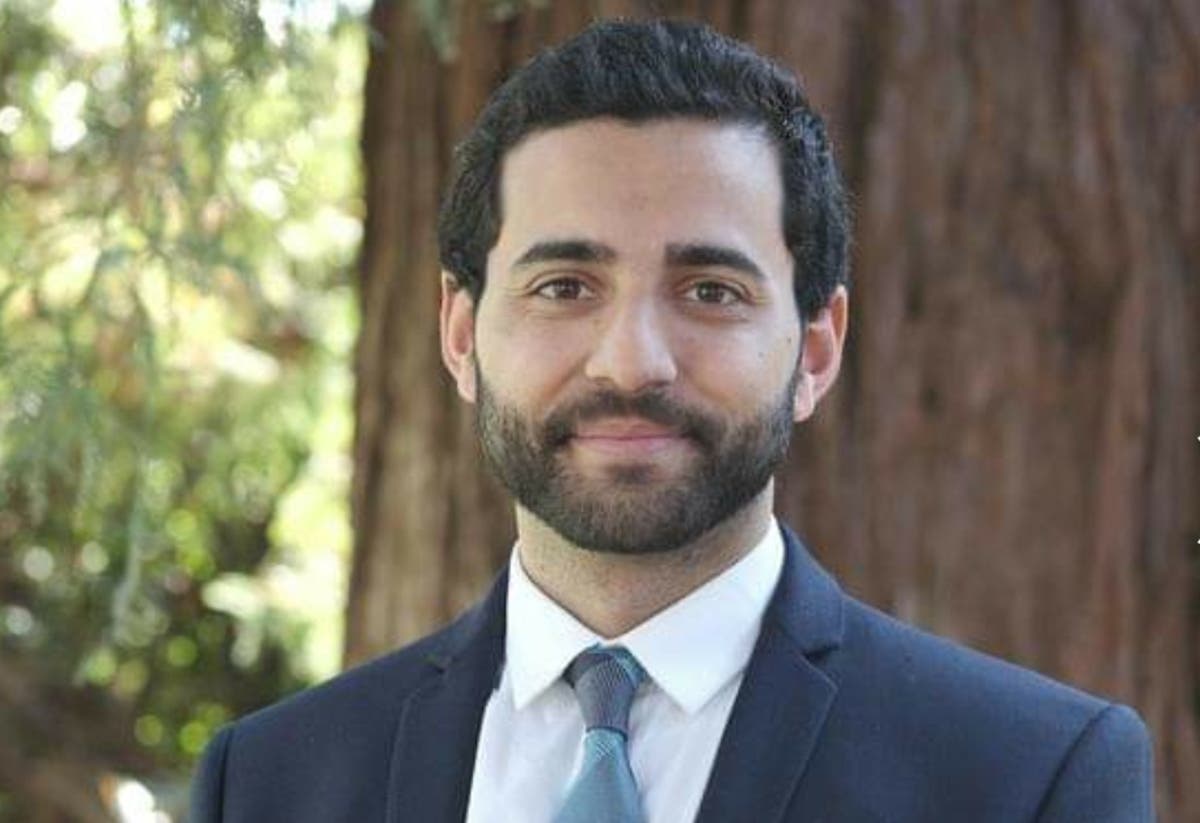 Harvard Law Review has elected an Egyptian-American as what it believes is its first Muslim president in its 134-year history, elevating him to the top of one of the most prestigious US law journals.

Among the legal and political luminaries who have worked at the Harvard Law Review was former U.S. President Barack Obama, named the journal’s first Black president in 1990. Three serving members of the U.S. Supreme Court were editors of the Harvard Law Review, as were the late Justices Ruth Bader Ginsburg and Antonin Scalia.

Law reviews are staffed by the top students at US law schools, who are often recruited for judicial clerkships and other prestigious jobs in the profession.

Harvard Law School student Hassaan Shahawy, who is only 26 years old, said he hoped his election represented “legal academia’s growing recognition of the importance of diversity, and perhaps its growing respect for other legal traditions.”

Shahawy told Reuters in an email,

“Coming from a community routinely demonized in American public discourse, I hope this represents some progress, even if small and symbolic.”

The review’s first female president, Susan Estrich, was elected in 1977. Other presidents have been Latino and openly gay. The first Black woman was elected president in 2017.

Shahawy graduated Harvard as an undergraduate in 2016 with a degree in History and Near Eastern Studies. He then attended the University of Oxford as a Rhodes Scholar to pursue a doctorate in Oriental Studies and studied Islamic law.

Shahawy said he has been actively working with the refugee population and on criminal justice reform. His future plans are unclear, though he shared the possibility of becoming a public interest lawyer or working in academia.