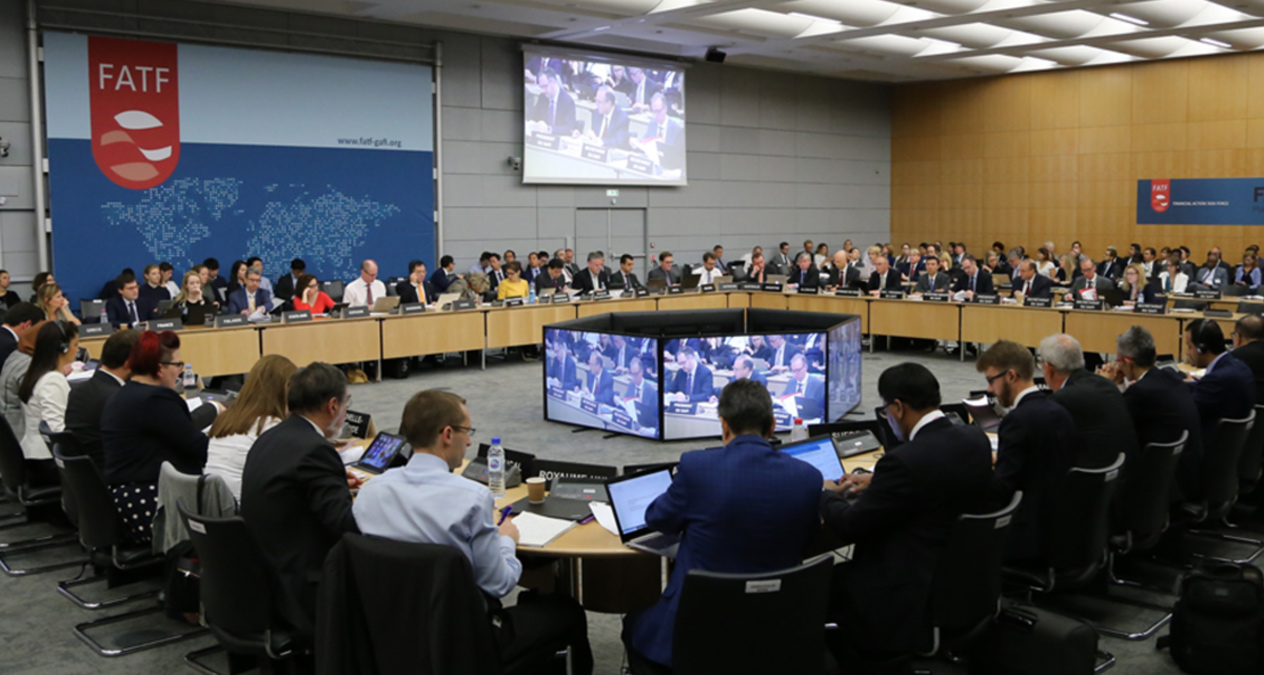 The Financial Action Task Force (FATF) began on Wednesday its three-day virtual meeting to decide whether Pakistan will stay on its Grey List.

“India’s wish to see Pakistan blacklisted won’t come true. But Pakistan hasn’t been able to complete the 27-point action plan given to it by the FATF. It has completed 21 points so far”, says Foreign Minister Shah Mahmood Qureshi.

The plenary is meeting from October 21 to 23.

Pakistan has made amendments to its FATF law, seized the assets of banned organizations, and taken steps to stop members of these organizations from operating. It has also made progress on 40 other points apart from the 27 in the action plan.

Pakistan needs the support of 12 countries to get off the Grey List. It is assured of support from Malaysia, China, and Turkey, the economist Abid Sulheri said.

He explained that we need the support of nine other countries to get off the Grey List but if we don’t get that support, the worst-case scenario would be Pakistan staying on the Grey List for another few months.