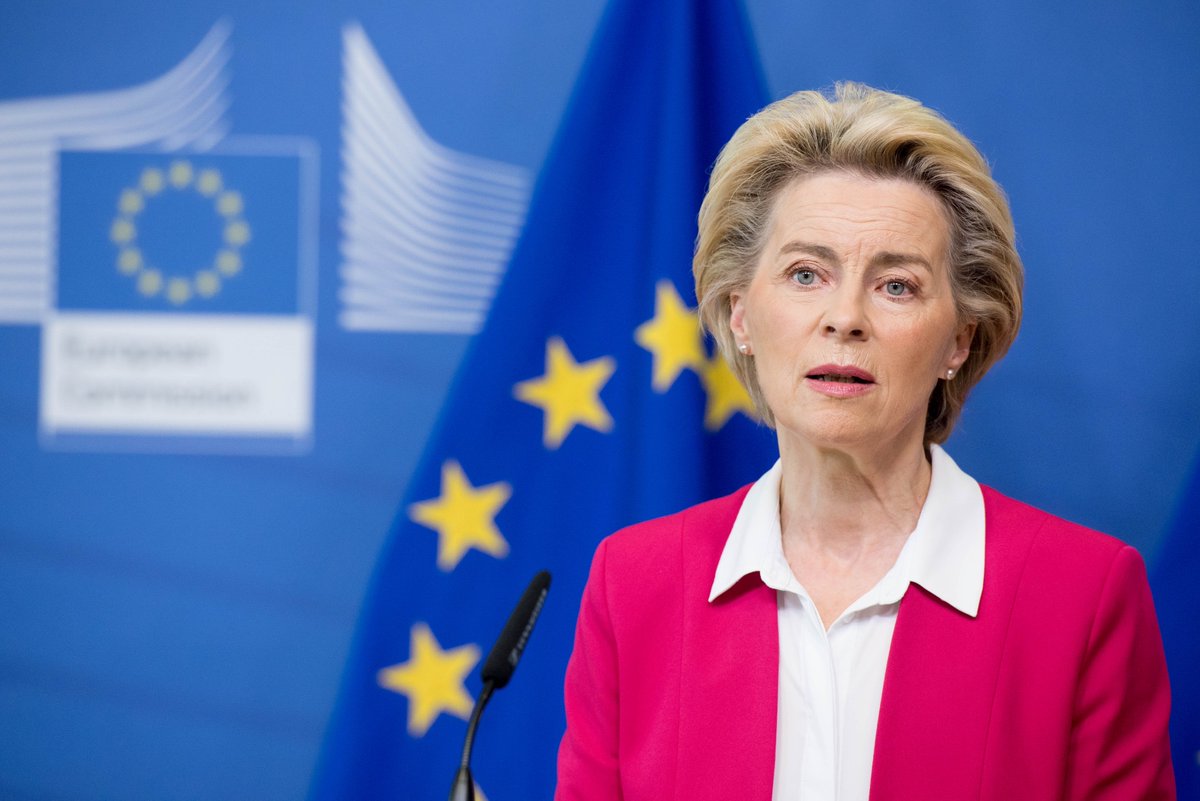 After receiving days of criticism from the European Union (EU), AstraZeneca agrees to supply additional 9 million doses of Coronavirus vaccine to the bloc by March 2021.

The President of European Commission Ursula von der Leyen said it was a “step forward”. However, so far only 40 million doses have been procured by the EU amid continued supply issues.

The EU had been in a row with UK and AstraZeneca over vaccine supply shortage which was sorted out only a few days ago.

The Commission had faced criticism over its threat to put checks on the Northern Ireland border to prevent vaccines produced in the EU from reaching the UK.

The departure of UK from EU follwing the Brexit, the border was one of the most problematic matter to counter.

The EU was upset with Britain as it was getting the UK-made contracted supplies from AstraZeneca while the bloc suffered a shortfall. Therefore, the bloc announced the introduction of export controls on coronavirus vaccines made inside the EU in an endeavor to protect its supplies.

While Brexit deal ensures there are no impediments to trade between the Republic of Ireland and Northern Ireland.