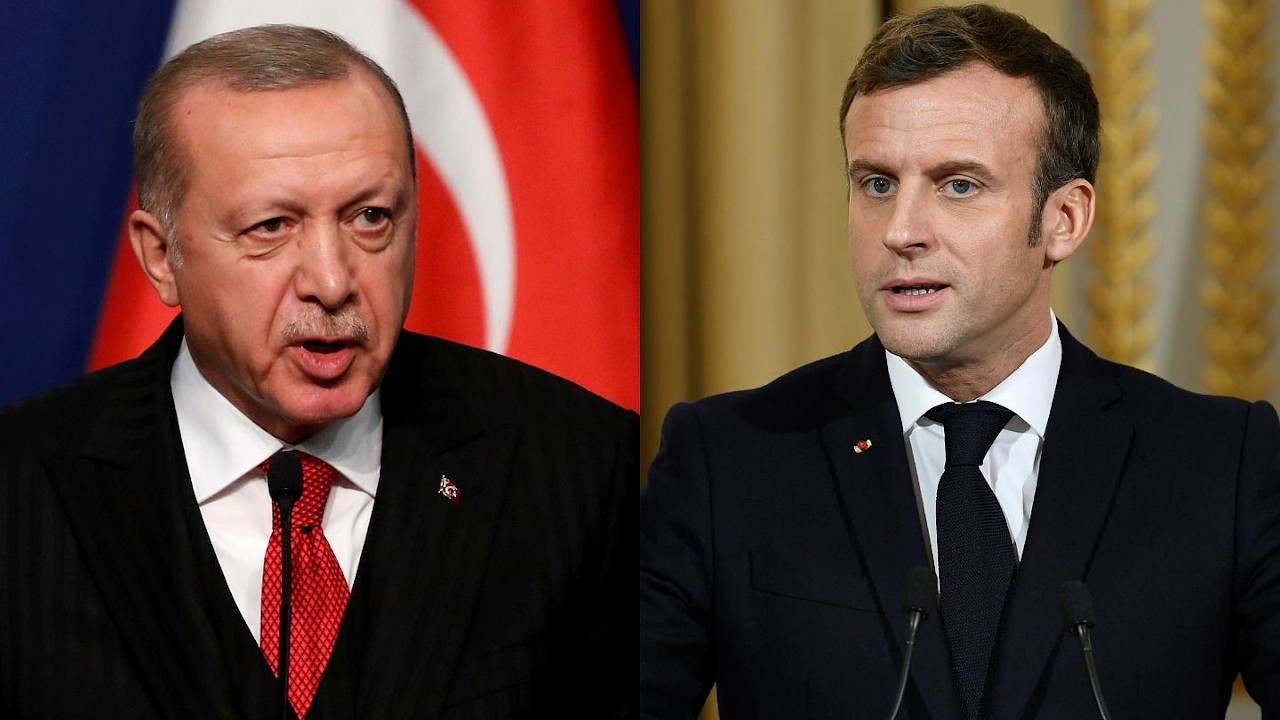 Turkey President Recep Tayyip Erdogan has called on his people to boycott French products in response to the President of France, Emmanuel Macron’s anti-Islam policies.

“I call on my people here. Never give credit to French-labelled goods, don’t buy them,” he said during a televised speech in Ankara on Monday.

Erdogan’s remarks come a day after tensions between Turkey and France escalated with the latter recalling its ambassador to Turkey after the Turkish president said Macron needed a “mental check”.

This is not the only issue that has widened the rift between Turkey and France. Macron and Erdogan have disagreed and traded barbs over tensions in the eastern Mediterranean, the war in Libya, and the conflict in Nagorno-Karabakh recently.

Reported by: The Truth Internaiotnal