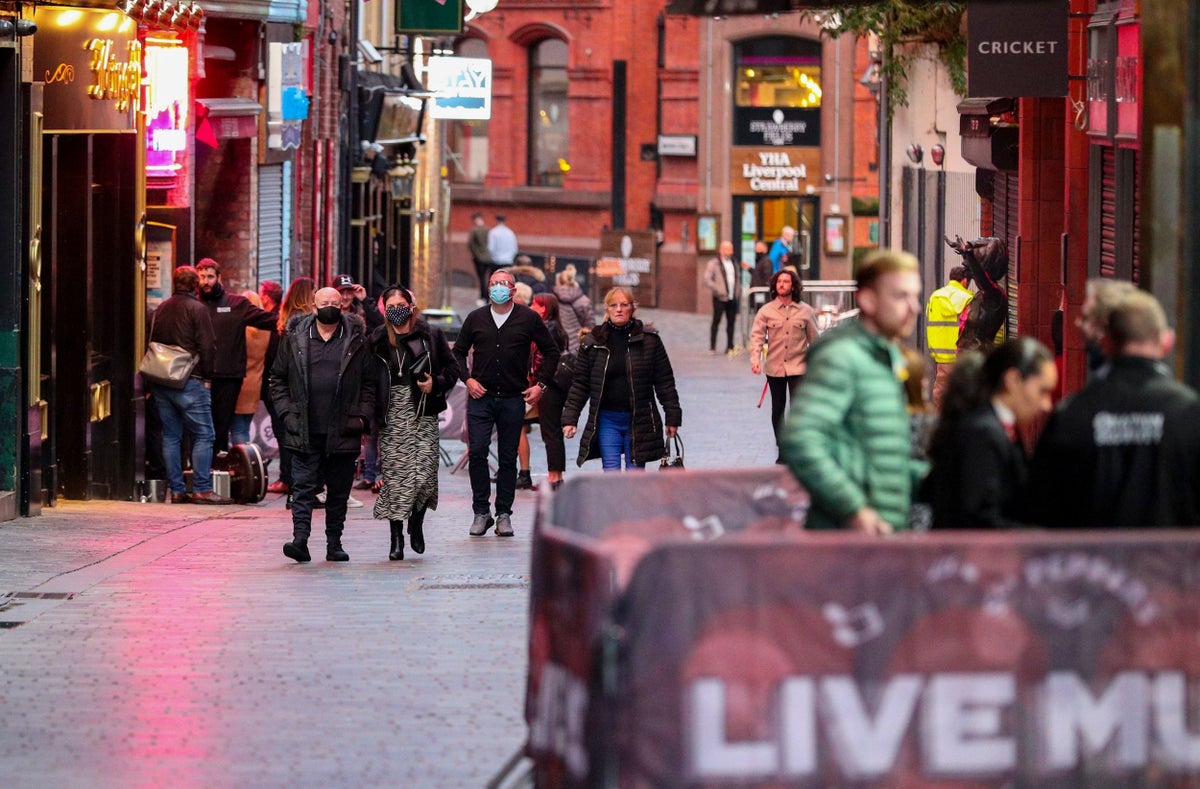 After England imposed its second national lockdown on November 5, the country’s coronavirus cases have fallen by 30% during the period and the virus is now in retreat, a large-scale study of more than 100,000 volunteers revealed on Monday.

According to interim results of the study by Imperial College London and Ipsos MORI, levels of infection fell 30%, with 96 people per 10,000 infected between November 13 and November 24.

The last iteration of the research, carried out between October 16 and November 2, showed 130 infections per 10,000 people.

A statement issued by the health department said,

“The findings showcases were rising as the country entered a lockdown, but this was followed by a decrease as national measures successfully lowered infection rates across the country.”

Data released on Friday showed that infection numbers were shrinking by between 0% and 2% daily.