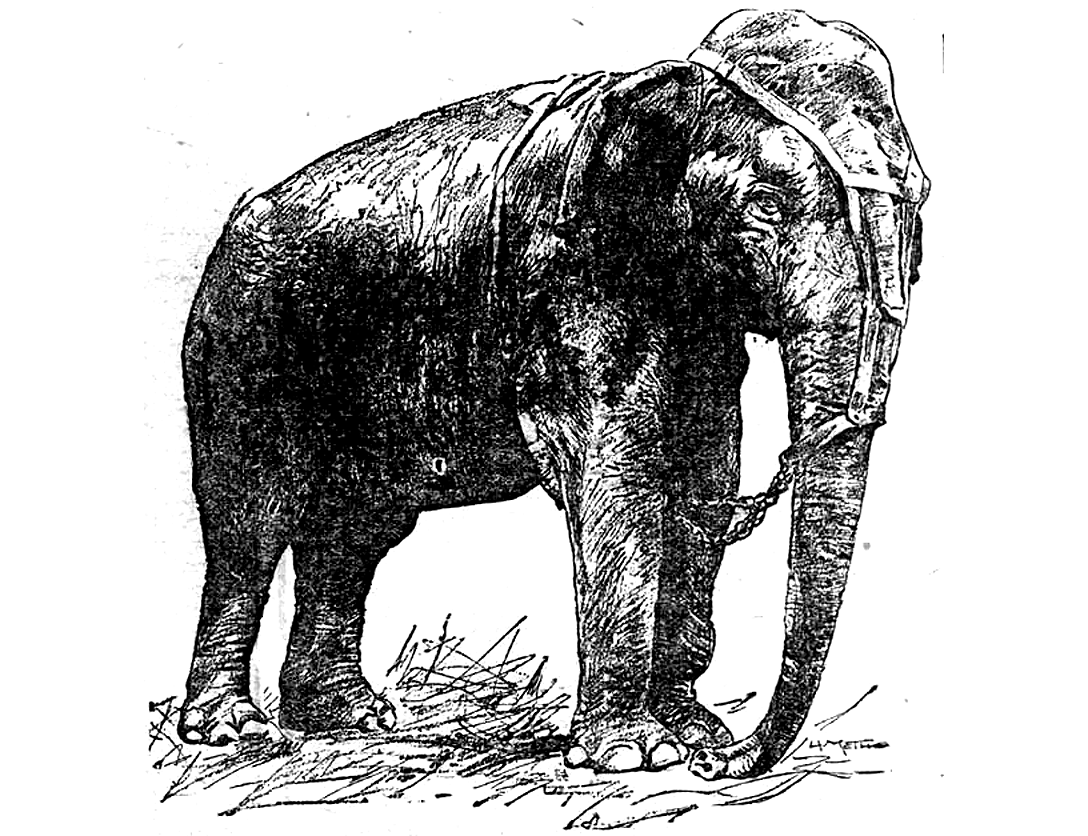 The video, which went viral on the Internet, shows a frightened elephant standing in the middle of the street screaming in agony.

Authorities took notice of the video that went viral on the internet and and arrested two suspects, who said that when the elephant tried to enter the resort, they chased it away.

The onlookers threw the cloth so that it got stuck in the elephant’s body, after which it ran towards the forest screaming and was badly burnt.

Police officials registered a case calling the incident an attack on an elephant and arrested two suspects while a search for a third is underway.

The video was recorded from the balcony of a nearby house in which the elephant’s body caught fire and could be seen walking towards the forest.

In this article:Elephant, India, Torched