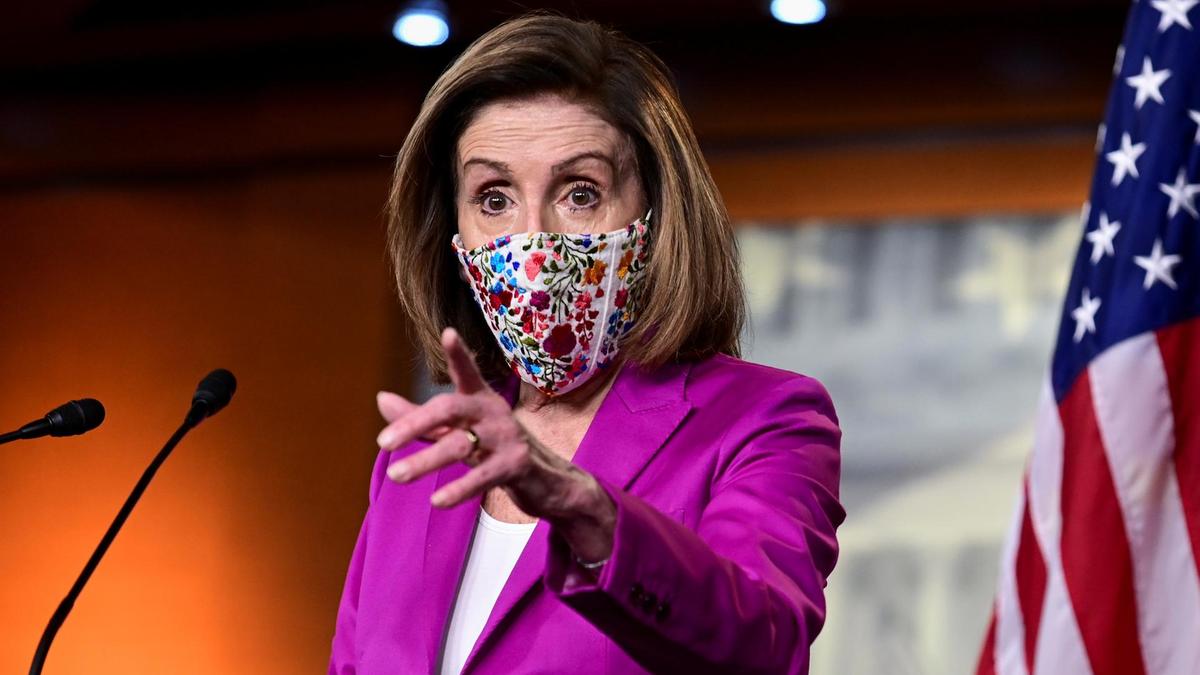 Speaker of the House of Representatives, US, Nancy Pelosi has shared a plan of action to remove President Donald Trump from the White House before proceeding to impeachment.

The House of Representatives will be voting on a resolution requesting Vice-President Mike Pence for sacking Trump’s presidential powers. After the vote, Democrats would introduce a charge of “incitement of insurrection” against Donald Trump for inciting rioters to violent acts and storming into the Capitol.

The first vote is expected to take place on Monday. Ms. Pelosi wrote to House members specifying plans for a resolution to formally request Vice-President Pence for invoking the 25th Amendment. The step would enable Mr. Pence to become acting president and remove Mr. Trump from the White House.

“In protecting our constitution and our democracy, we will act with urgency, because this president represents an imminent threat to both.”

Ms. Pelosi‘s letter stated that it would be the first step and House Democrats would then “proceed with bringing impeachment legislation to the floor”.

In this article:Donald Trump, House of Representative, Impeachment, White House