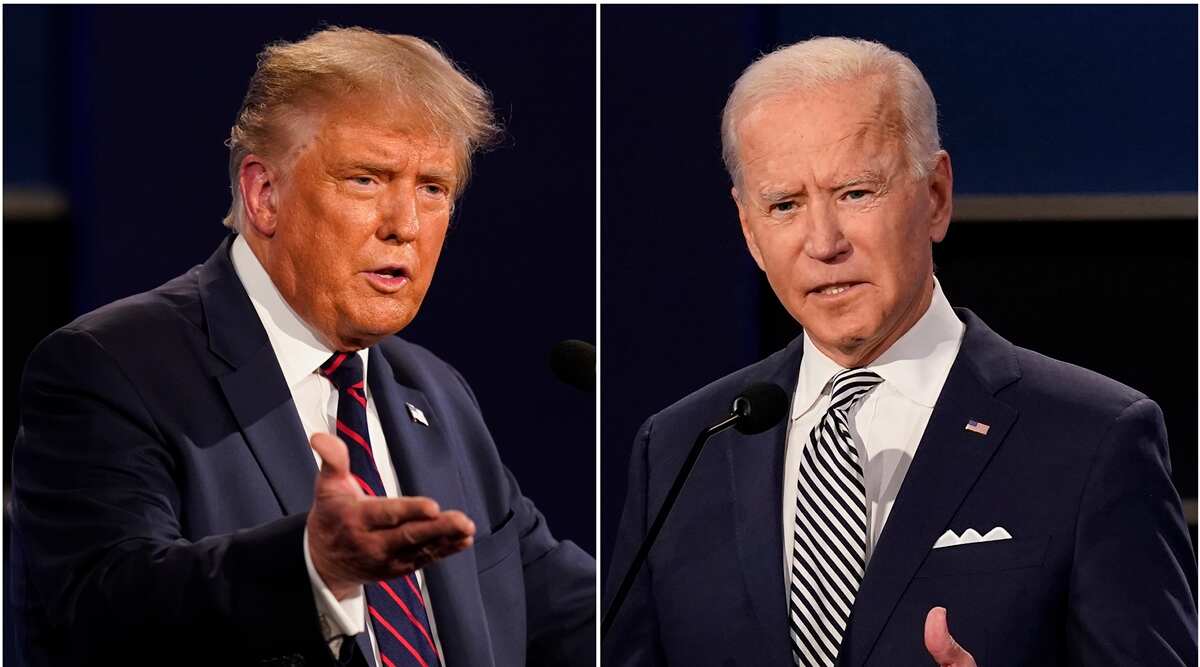 Congressional Democrats were moving towards impeaching Trump on Friday, a historic move for the second time, only after 2 days of Trump making false claims of election fraud leading to the mob breach at the US Capitol.

The top Democratic leaders, including Speaker of the House Nancy Pelosi and Senate Minority Leader Chuck Schumer, demanded immediate impeachment proceedings if Vice President Mike Pence and Trump‘s cabinet do not take measures to remove the president from office.

“The president’s dangerous and seditious acts necessitate his immediate removal from office,”

accusing Trump of inciting an “insurrection”.

As the calls for his ouster manifested on Thursday, Trump released a video in which he denounced the protestors.

However, President-elect Joe Biden remained quiet and did not comment on the impeachment. But, he turned to Twitter and held outgoing President Donald Trump responsible for the insurrection at the US Capitol in the video released on his Twitter account.