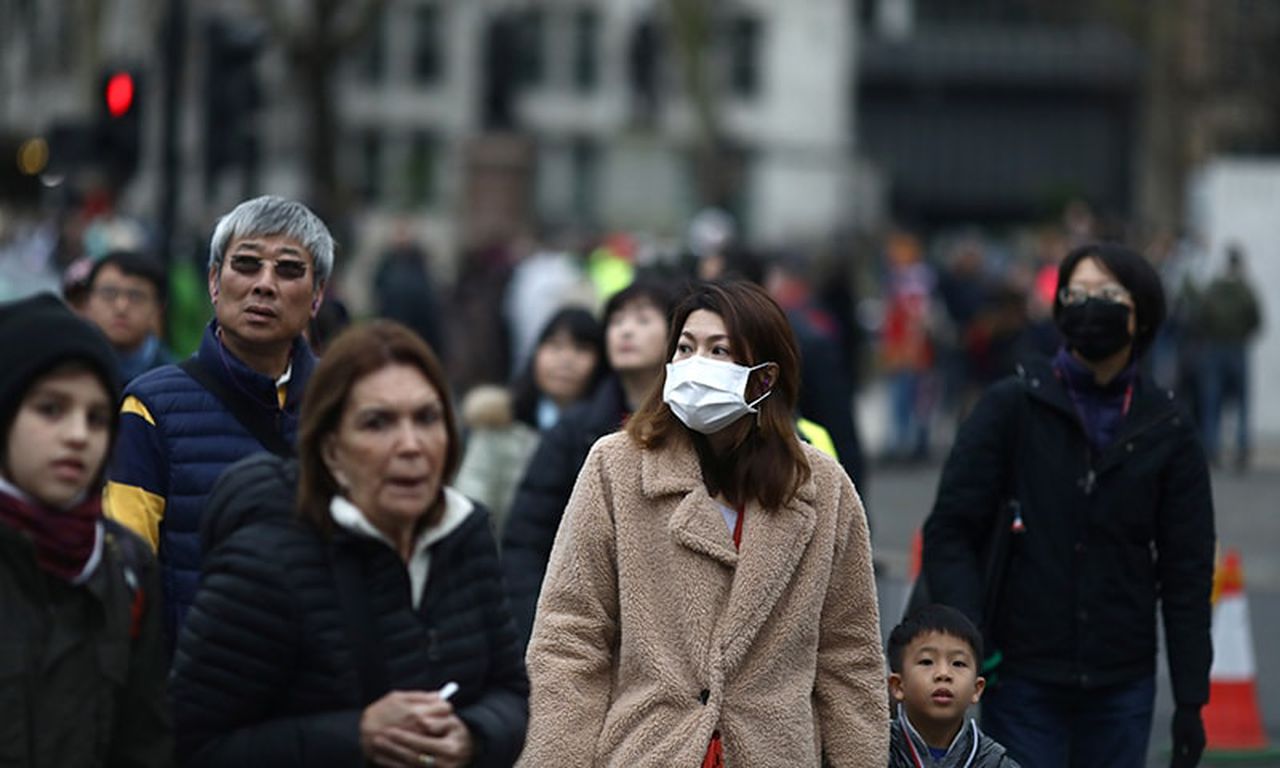 After curbing the first surge of coronavirus infections through the summer, Prime Minister Boris Johnson has now declared the UK’s second wave of coronavirus. The government’s Chief Scientific Adviser, Sir Patrick Vallance has issued a warning of 50,000 daily cases in mid-October, raising its status to second-highest Level 4, indicating exponential rise. New cases reached 4,422 this week, the highest since early May.

Thus far, the response of the UK government remains limited. Fearing the severity of the second wave of the pandemic now 10 pm curfew has been imposed on restaurants, bars and other hospitality venues gatherings of over six people have been banned. Johnson has laid the responsibility of curbing the virus on the public, stating “the only way we can do this is if people follow guidelines”.

Having been criticized for their delayed response which led to UK statistics peaking alongside the highest excess death rate and the worst recession across the world. The UK government is under pressure to act promptly as the second wave hits. However, as with the first wave, it is balancing a difficult dilemma by erring on the side of minimizing economic havoc and protecting liberties.

Inconsistency regarding coronavirus precautions has itself plagued the credibility of government messaging. Last month, Chancellor Rishi Sunak Exchequer introduced the unprecedented ‘Eat Out to Help Out’ scheme, giving restaurant goers 50% off every meal, subsidized by the government – an effort to get the public flocking back to restaurants. 64 million discounted meals were ordered in the first three weeks alone.

Additionally, at the start of this month, Foreign Secretary Dominic Raab insisted that workers should swiftly return to offices insinuating the ‘work-from-home’ is damaging the economy. However, a day later, Health Secretary Matt Hancock banned social gatherings of more than six people, following a “concerning” rise in the number of cases. A week later, a maximum of £10,000 fine was introduced to those caught not adhering to government restrictions, while Michael Gove, the de-facto deputy to Boris Johnson, has told people to “work from home if they can”.

The public’s response to this mixed messaging has been apathetic and support in the government’s response has fallen to a new low according to the latest YouGov polling, with 63% of respondents saying they have handled it badly. The government has been unable to recover on polling ever since Dominic Cummings, the Chief Adviser to the Prime Minister, remained unreprimanded despite a brazen breach of lockdown rules in April.

Any response to the second wave would hinge heavily upon the efficacy of the UK’s £10bn coronavirus test and trace system. Demand for tests is currently four times higher than capacity, while 90% of tests were failing to reach tracers on time. Just 1.9% of people using a home test kit in England got their results within 24 hours in the week commencing 9th September. Consequently, faith in the system is dwindling, being condemned as “barely functional” and “in meltdown” by Munira Wilson, the Liberal Democrats’ health spokesperson.

The rest of Europe is also brink of a second wave, undergoing “alarming rates of transmission” and a “very serious situation” according to WHO Europe Director Hans Kluge, adding that weekly cases have exceeded those reported during the March peak. In late August, Kluge said the gradual increase in Europe’s cases could be partly explained by

“the relaxation of public health and social measures, where authorities have been easing some of the restrictions and people have been dropping their guard.”

New restrictions were also announced on Friday in Madrid, which accounts for approximately a third of all new cases in Spain, according to the Spanish Health Ministry, as the country reported a record of 12,183 daily cases on 11th September. France recorded 13,215 new cases in 24 hours on Friday, according to data released by its National Health Agency, its highest tally since April.

Italy recorded its highest tally since May on Friday with 1,907 daily cases. Authorities there said in late August that approximately 50% of new infections had been contracted during summer vacations, around the country and abroad, most among young adults who have not been cautious with social distancing and mask-wearing guidelines.

Like Spain, Austria has seen its biggest spike in its capital. Chancellor Sebastian Kurz tweeted that the situation was ”particularly dramatic” in Vienna, which has more than half of all registered new infections, declaring,

”We are at the beginning of the second wave. We are facing difficult months in the autumn and winter. The number of infections is increasing from day to day”.

While cases are rising, this can partly be attributed to increased levels of testing, and daily deaths in Europe are down from 3,788 on 18th April to 504 on 18th September, on a seven-day rolling average, according to the latest figures from Johns Hopkins University. It is still believed that the UK’s leading scientists see a vaccine as the way out of this pandemic – its possibility doubtful. However, they agreed that the virus is not milder now than it was in April, and rising transmission is a “serious problem that we have to deal with collectively in the coming months.”