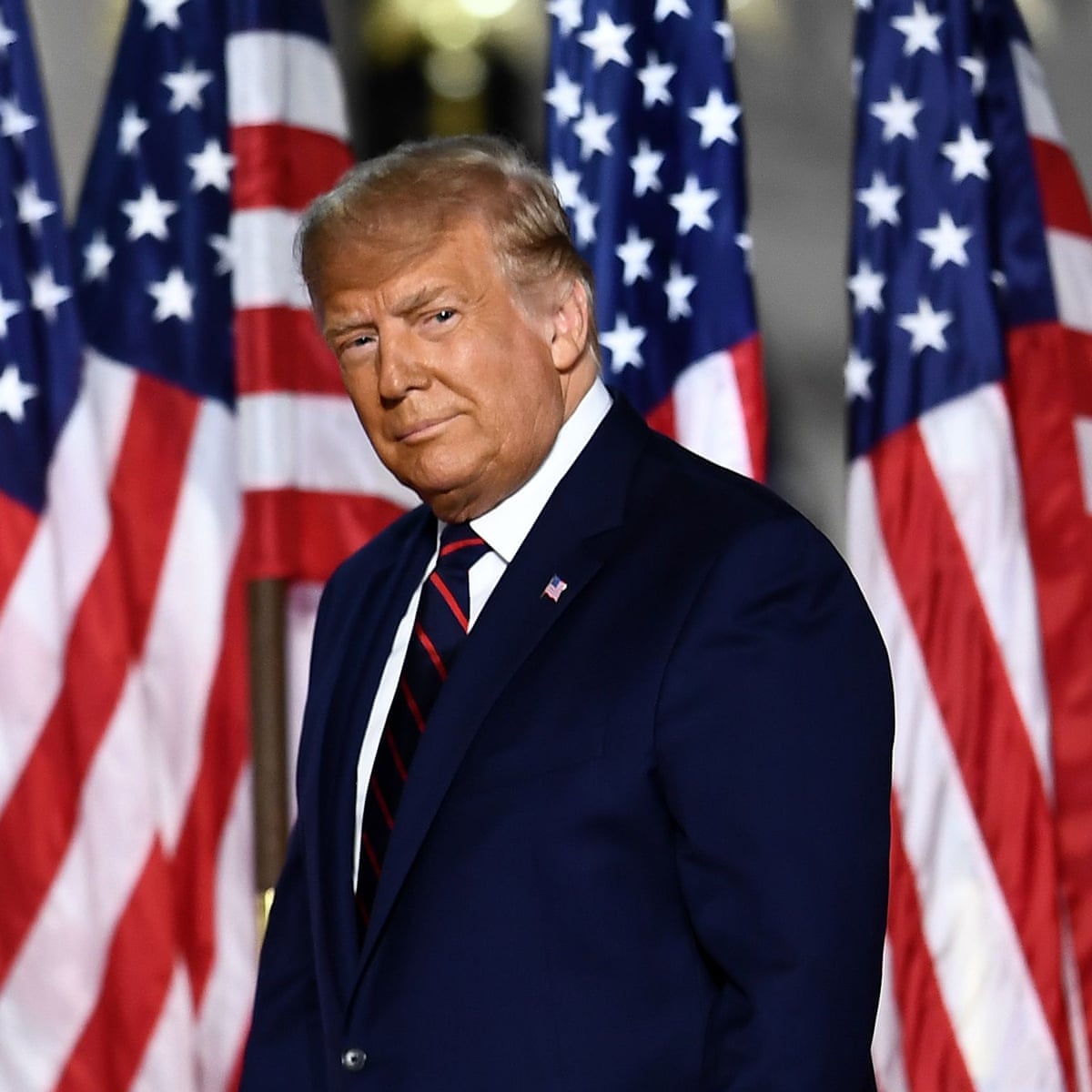 After the day of the vote for Donald Trump’s impeachment, the debate of Trump’s ability to hold the office ever again after impeachment has taken an interesting turn. Although if the Senate does convict him and decides to ban him from holding office ever again, the impeachment will result in Trump stripped from the post-presidency benefits provided by the Former Presidents Act of 1958. However, novel confusion has taken over revolving around whether Senate will convict Trump sooner than later. The tabloid has been filled with the unlikelihood of Trump getting convicted before Joe Biden’s inauguration given too little time and the fact that the Senate is on recess. Therefore, despite other Republicans such as Senator Lisa Murkowski, from Alaska signaling to vote against Trump, the decision of when the trial should start is still hanging.

According to New York Times, Some Democrats are of the view that Speaker Nancy Pelosi might wait till Monday, Jan 25, or maybe longer, to transmit the article of impeachment with the intention to allow time for the Senate to confirm Biden’s national security team. Some other warned that she could transmit the article on Friday, 22nd January though the Senate would wait to act.

On the other hand, Republicans in Senate made it quite clear that they were weighing the practical and political calculations involved in the matter. Not to forget that and Mitch McConnell has been the key player in delaying the impeachment process when he said that although he does believe that Trump made bad moves but it’s too late to impeach him and convict him before Joe Biden swears in and hence he does not want to.

According to New York Times, Mc Connell being the leader of the opposition wants a more traditional G.O.P. – pro-free trade, internationalist on national security, pro-business and lower taxes. In other words, McConnell wants to win elections and reclaim the majority. He views Trump as an impediment to that and is shaped by the many losses his party had to suffer, before and during the Trump’s tenure, because of who came out of G.O.P. primaries. McConnell clearly wants to use this moment to purge Donald Trump from the party but not quickly because that would make it harder to get G.O.P. votes.

Now the question arises, how many Republicans are willing to go with Mc Connell? It is quite clear that despite all Democrats votes, 17 more votes are required to convict Trump. Even if more than 6 Republican votes go against Trump, Mc Connell’s vote and the others’ decision to go with Mc Connell will determine what happens after breaking with Republican president. As per the remarks of a journalist, Catie from New York Times, it is a matter of picking lanes for Republicans,

“After the riot, it became a question of picking a lane, and there are a lot of lawmakers who don’t know what to pick because they don’t know what the most politically safe lane to be in is.“