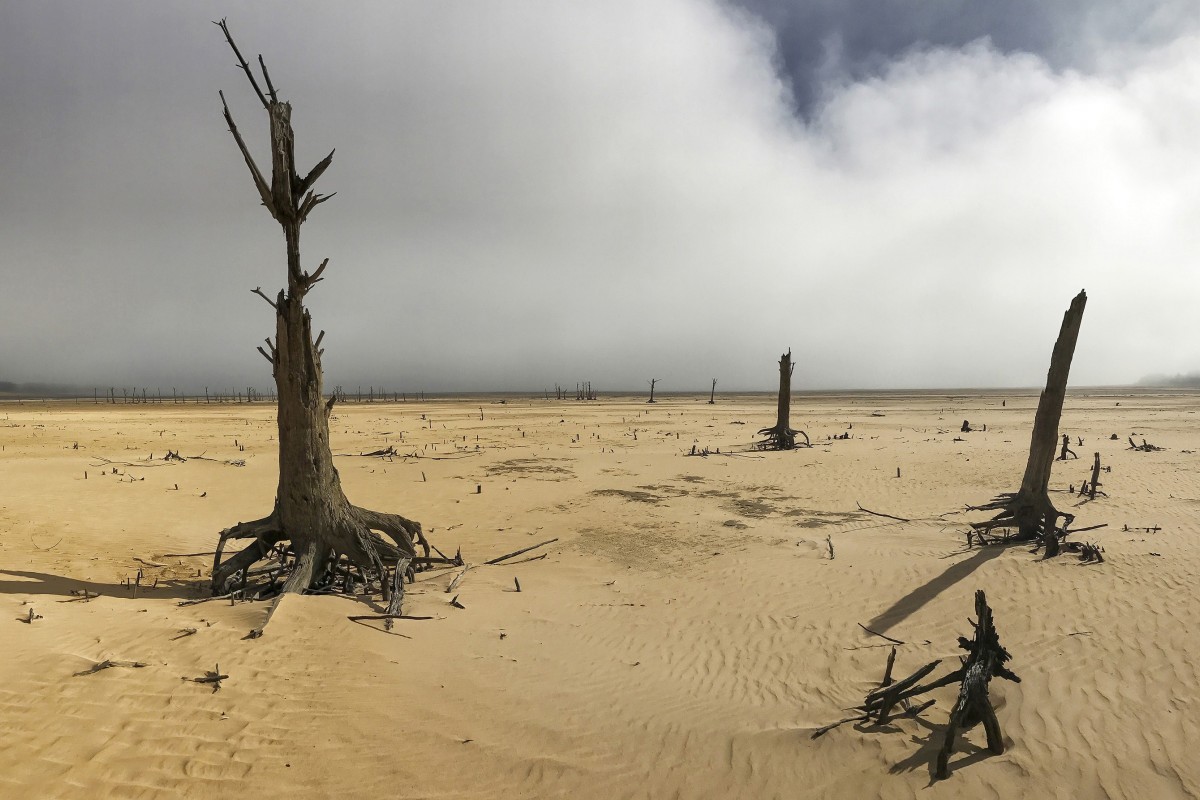 A comprehensive report by the World Bank (WB) on climate change in the upcoming 30 years warns the world of severe consequences given the industrial process, electricity production and transportation, and changes in land use.

The report suggests that by 2030, the population in the world will increase to 8.5 billion. From 2010 to 2019 the droughts affected 653 million people while floods impacted 710 million. Climate change is expected to increase the intensity of the very events in the future.

According to the report, extreme weather events like these disproportionately affect people living in lower-middle-income and low-income countries. For example, in the last decade alone, droughts and floods have affected 338 million people in India and 383 million people in China.

World Bank states that the extent of future climate change depends on net emissions, which in turn depend on policy choices, social and economic processes, and technology. Heatwaves will become more likely, especially in equatorial regions. This situation can result in major flooding, leading to loss of life and destruction of property. In drier regions such as South Asia and South East Asia, extreme rainfall events will become more severe.

On the other hand, due to climate change, the shift in the precipitation process will take place. Large regions of the planet, especially the mid-latitudes, are expected to become more drought-prone by 2100.

197 countries have signed the 2016 Paris Agreement, a coordinated global effort to prevent the worst consequences of climate change through mitigation, adaptation and finance. However, the types of climate commitments made by higher and lower income countries differ.

WB asserts that the current mitigation commitments are inadequate to meet global targets.