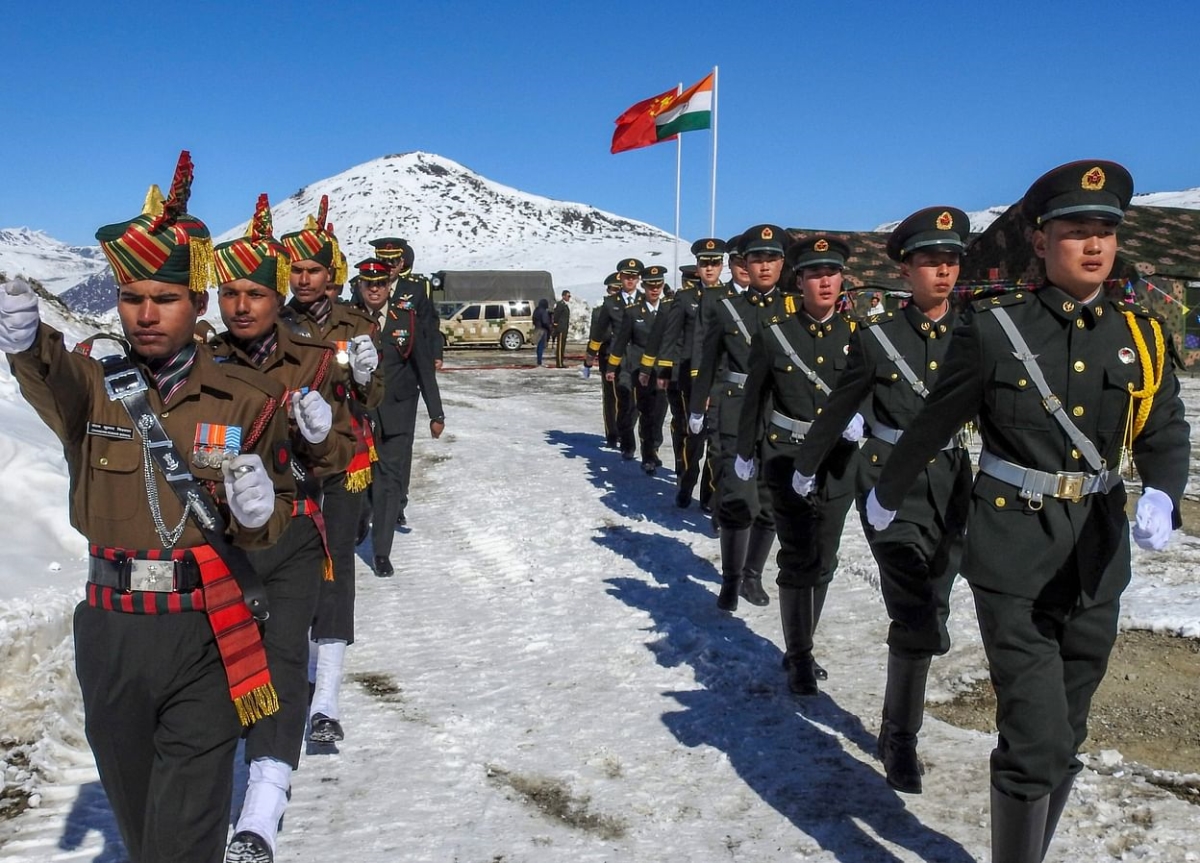 On Thursday, the Indian Defence Minister stated that both India and China had agreed to pull back troops from the disputed lake area in the Western Himalayas.

This comes as a breakthrough following a standoff that lasted months on the border area that had been under conflict.

According to Rajnath Singh, this agreement was reached following several rounds of talks between the diplomats as well as military officials of both countries between the two nuclear-armed neighbors.

“Our sustained talks with China have led to agreement on disengagement on the north and south banks of the Pangong lake.”

The standoff started in April of last year when as per Indian claims, Chinese troops landed deep into the other side of the Line of Actual Control (LAC) also known as the Ladakh area in the Western Himalayas.

China stated that they were within their jurisdiction but due to Indian provocation, they were forced to retaliate. Singh reiterated that he had informed Beijing that peace was the only way forward.

“To ensure disengagement in friction points along the LAC, it was our view that troops of both sides, who are now in close proximity, should vacate the forward deployments made in 2020 and return to the permanent and accepted bases.”

Historically, India and China were involved in a war back in 1962 and have been unable to agree upon the 3500-kilometer long border that the two countries share.