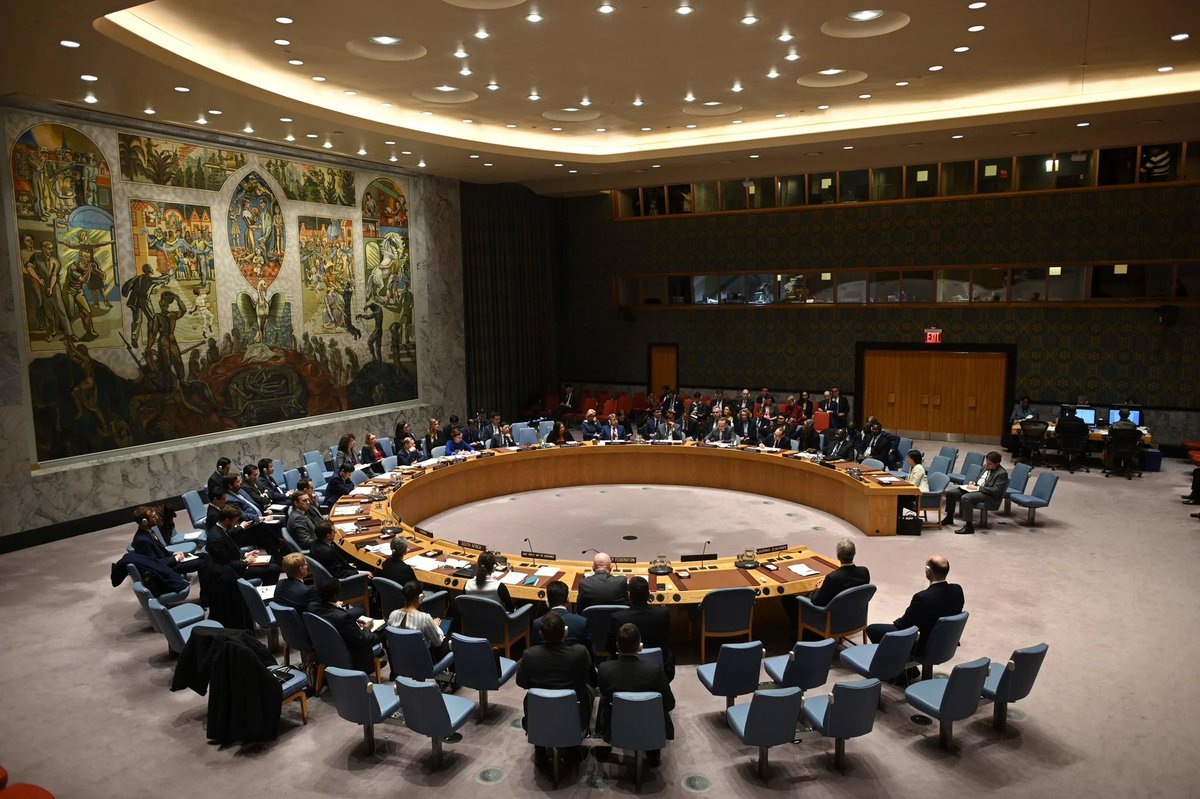 United Nations Security Council (UNSC) called for removal of military coup in Myanmar yesterday, in response to that China has blocked UNSC’s statement condemning the coup.

The military took over Myanmar on Monday after arresting political leader Aung San Suu Kyi and hundreds of other lawmakers alleging election fraud.

The coup leaders have formed a supreme council which will be higher than cabinet. The UNSC met on Tuesday but ceased to agree on a joint statement after China did not support it.

China’s support in a joint statement is indispensable since it has the veto power as permanent member of UNSC.

The UN’s Special Envoy on Myanmar Christine Schraner had strongly condemned the military takeover before the talks began. Schraner said, “the recent outcome of the election was a landslide victory” for Suu Kyi’s party.

According to China’s state media, “China seems to be proceeding as if this is Myanmar’s ‘internal issue’ in which what we are observing is a ‘cabinet reshuffle.”

While Myanmar expert Elliott Prasse-Freeman, of the National University of Singapore told BBC,

“Through this foreign policy equivalent of gaslighting, China seems to be signaling its tacit support, if not emphatic endorsement, for the generals’ action.”

Meanwhile, the political leaders remain in the custody of the military, highly guarded.