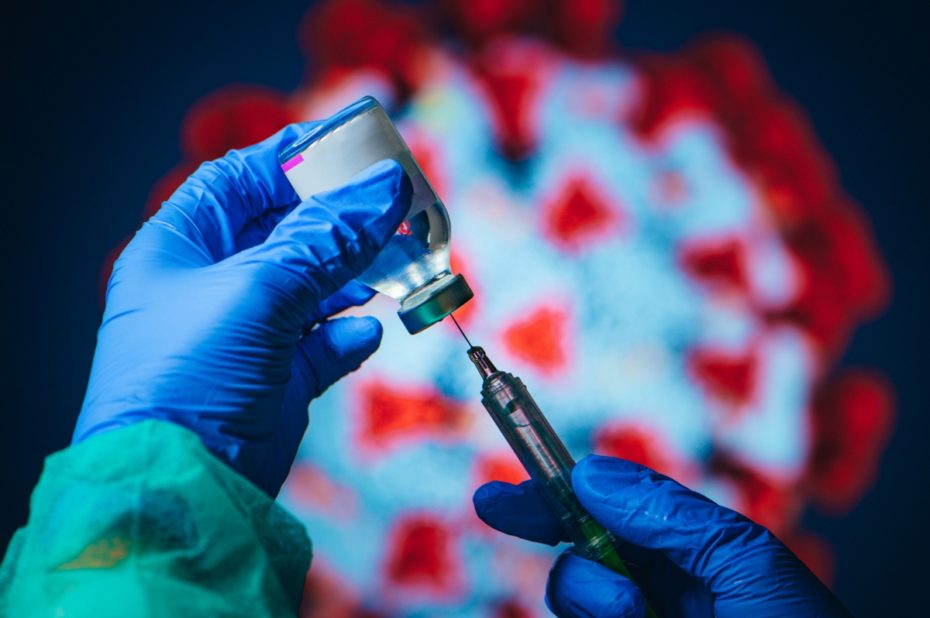 Unlike bacteria and other pathogens, which multiply on their own, viruses do not reproduce. Viruses mutate. They rely on hijacking the reproductive tools of the cells they infect in order to generate their progeny. Therefore, SARS-CoV-2 is changing into potentially more dangerous strains is natural. The new strain found in the UK was not the only one that mutated, it had been reported that SARS-CoV-2 changed in January 2019 in Beijing for teh first time. Reportedly the virus changed every two months.

However, the results from the blood samples of infected showed that virus can still be neutralized by the immune system. it means that the current vaccines being rolled out around the world can protect people against this strain since the shots were designed to generate similar immune responses in the body.

Ralph Baric, professor or epidemiology, microbiology and immunology at the University of North Carolina Chapel Hill, who has studied coronaviruses for several decades, says,

“If the public is concerned about whether vaccine immunity is able to cover this variant, the answer is going to be yes.”

That means that for now, the strains that are better at transmitting from one person to another will have the advantage of spreading their genetic code. But as more people get vaccinated and protected against the virus, that may change.

“Selection conditions for virus evolution right now favor rapid transmission. But as more and more of the human population become immune, the selection pressures change. And we don’t know which direction the virus will go.”

Dr. Anthony Fauci, director of the National Institute of Allergy and Infectious Diseases, and chief medical advisor to President-elect Joe Biden says that his teams are keenly studying the new variants to better understand what effect they might have on the disease. They are also closely monitoring how close they might be to causing more severe illness and, more importantly as more people get vaccinated. Also, if the new variants can escape the protection of the vaccines we know work today.

The good news is that if the mutant strains do become resistant to the current vaccines, the mRNA technology behind the Pfizer-BioNTech and Moderna should enable the companies to develop new shots without the same lengthy developing and testing that the originals required.

“The mRNA platform is eminently flexible to turn around,” said Fauci.

Tracking every change the virus makes will be critical to buying the time needed to shift vaccine targets before SARS-CoV-2 leaps too far ahead for scientists to catch up.

“We are taking (these variants) seriously and will be following them closely to make sure we don’t miss anything.”