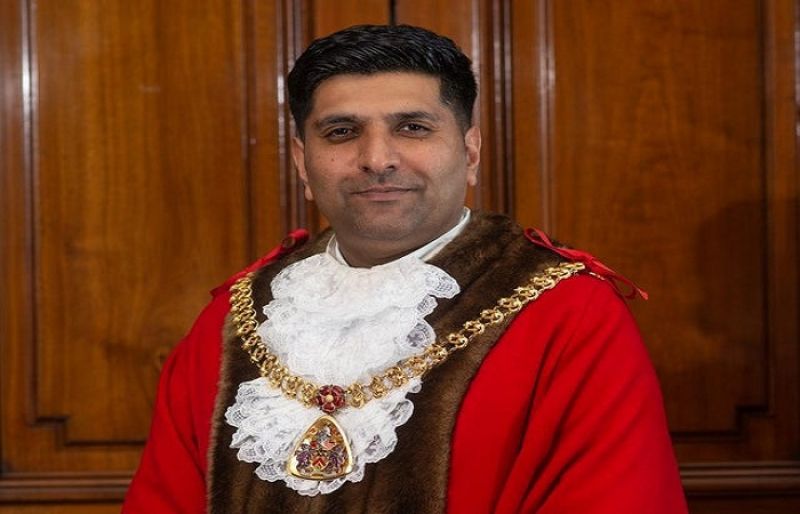 A Pakistani-British Wajid Khan has been appointed as a member of the United Kingdom’s House of Lords. Wajid Khan originally hails from Kharian of Gujrat District in Pakistan. Wajid Khan was elected as the Mayor of Burnley, Lancashire in May 2020.

Wajid Khan also served as a member of the European Parliament. During his term, he remained vocal about several issues, including fracking and climate change, gender equality, and human rights violations in Kashmir.

He also had the honour of being elected the youngest person to hold the position of mayor.

In August, Queen Elizabeth II appointed another British-Pakistani businessman named Aamer Sarfraz as a member of the House of Lords upon the advice of British Prime Minister Boris Johnson.

In this article:British-Pakistani, House of Lords, Wajid Khan