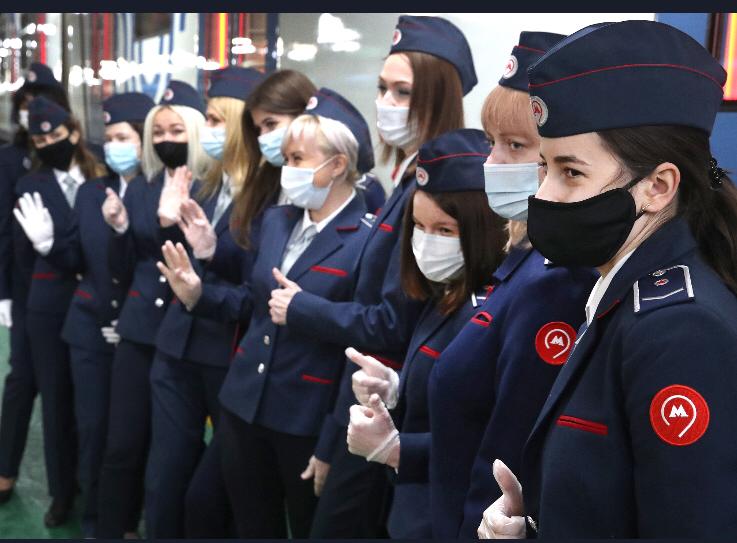 The Moscow metro hired female drivers for the first time, on Sunday, in its history. The step is being seen as breaking stereotypes and gender discrimination following the controversial Russian legislation barring women from numerous professions.

The metro trains have been operated by men ever since they were built because the work was listed on the government´s register of jobs considered harmful for women´s health.

However, the prohibition for women to work in many professions was commonly criticized and a labor ministry decree last year in September downsized the number of exclusive male professions from 456 to around 100.

The poor justification of women not driving metro trains because of the danger associated with them being underground for long periods came under fire. Since the metro also employs women as cleaners, cashiers, and escalator monitors.

The transport department said since the mechanical processes are now automated, operating trains is no more “associated with heavy physical work”.

The Russian metro system, which supervises the extensive metro system, said in a statement that “the first female electric train drivers in modern history started working for the Moscow metro.”