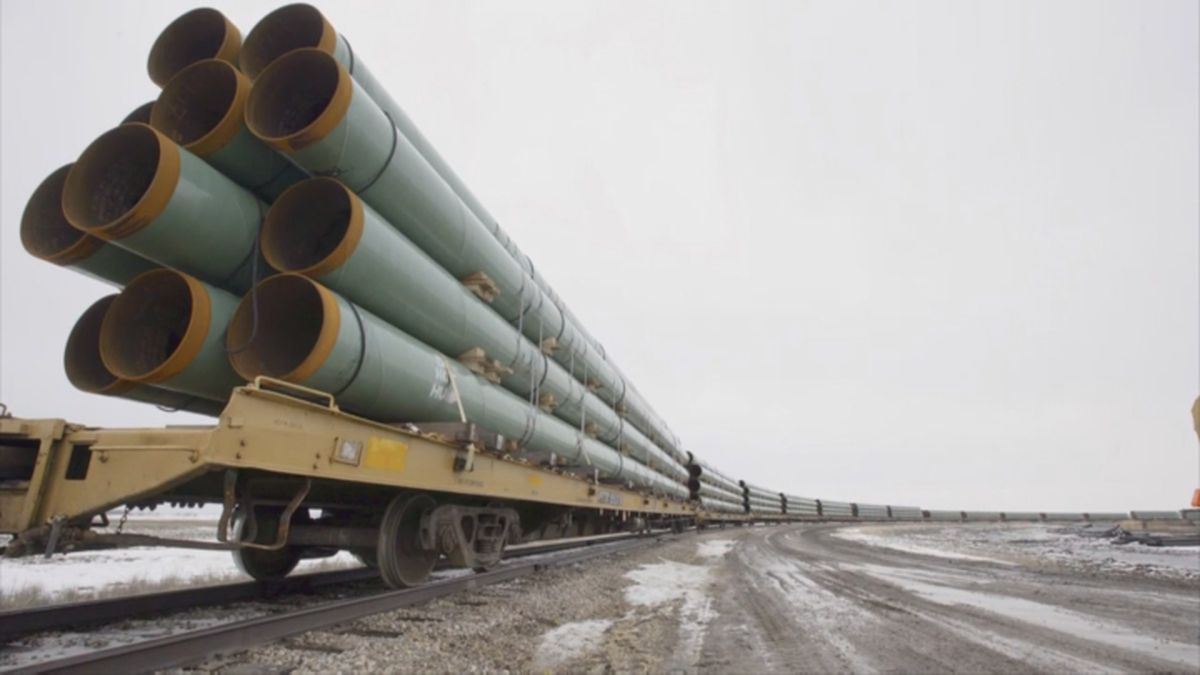 Soon to be sworn-in President of United States, Joe Biden, is panning on cancelling the permit for the $9 billion Keystone XL pipeline project as one of his first acts in the Office.

Contrary to Republican President Donald Trump’s central promise in his campaign to build pipeline, Obama’s administration rejected the very project as being irrelevant in its quest to combat climate change.

The words “Rescind Keystone XL pipeline permit” appear on a list of executive actions likely scheduled for the first day of Biden’s presidency, according to an earlier report by the Canadian Broadcasting Corp (CBC).

Canada’s ambassador to the US, Kirsten Hillman said in a statement,

“There is no better partner for the U.S. on climate action than Canada as we work together for green transition.”

Ambassador also said that she would continue to promote a project that she said fit with both countries’ environmental plans.